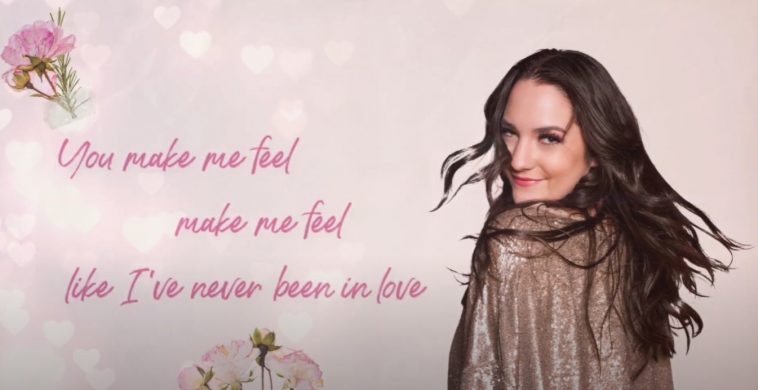 Within 90 minutes of its release, Haley Mae Campbell’s new “Never Been In Love” shot to #1 on the US iTunes sales chart.

The new single remains atop the all-genre listing as of press time at 2:15AM ET Thursday morning.

“Never Been In Love” formally dropped at midnight late Wednesday/early Thursday, but Campbell had been promoting the song to a receptive TikTok audience in advance of its release. Early TikTok buzz has proven particularly helpful at launching new country singles, with recent releases like Brandon Davis’ “Step By Step,” Trey Lewis’ “Dicked Down In Dallas,” Lily Rose’s “Villain,” and Andrew Jannakos’ “Gone Too Soon” also hitting #1 on iTunes after making pre-release waves on the social platform.

“Never Been In Love,” moreover, launched for pre-orders in March. The lengthy pre-order window surely amplified the impact of the social buzz.

Shortly after the song hit #1, Campbell posted a TikTok video celebrating the achievement.

“NEVER BEEN IN LOVE” DEBUTED ##1 ALL GENRE 😭😭😭 YOU GUYS DID THIS!!! 💘 ##greenscreen ##itunes ##allgenre ##NeverBeeninLove ##countrymusic

haley mae campbellnever been in love