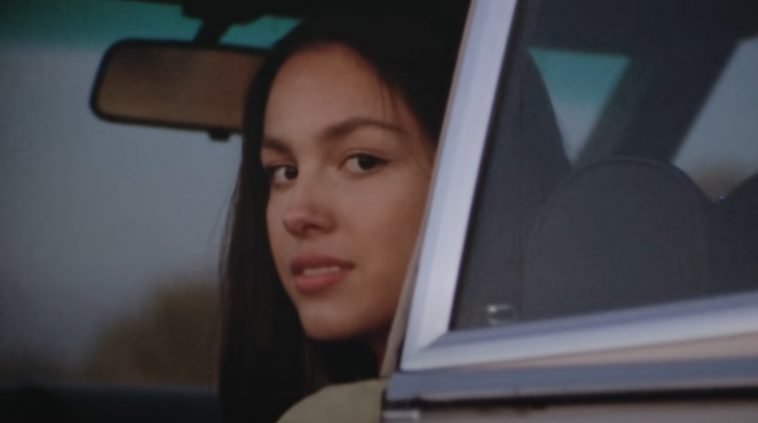 Played ~6,000 times during the April 4-10 tracking period, “drivers license” spends a fourth week atop the Mediabase Hot AC chart. This week’s spin count trails last week’s mark by 47 but keeps “drivers license” ahead of the pack.

The closest competition comes from Taylor Swift’s “willow,” which rises one spot to #2. The “evermore” single received ~5,387 spins during the tracking period, reflecting a week-over-week gain of 359.

A Rodrigo-Swift Top 2 is noteworthy given the artists’ very public sense of mutual respect. A well-known “Swiftie,” Rodrigo has open discussed Swift’s influence on her art. In recognition of said influence, she has even jokingly referred to the Grammy winner as “mom.” Swift, meanwhile, referenced her own mother’s famous quote when acknowledging the success of “drivers license” (“I say that’s my baby and I’m really proud.”)

This past week, Rodrigo and Conan Gray (another one of Swift’s musical “children”) released comedic videos to hype songs from Swift’s new “Fearless (Taylor’s Version).” All three parties shared praise.

24kGoldn’s “Mood (featuring iann dior)” slides one spot to #3, as The Weeknd’s “Save Your Tears” ascends two spots to #4. The Weeknd also claims the #5 position, courtesy of his enduring “Blinding Lights” (-1).