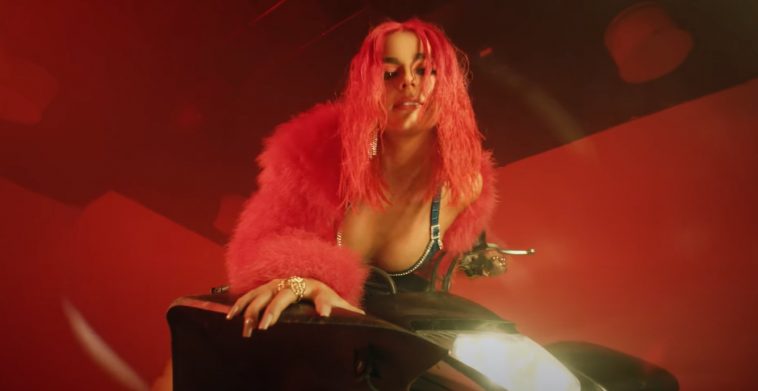 Addison Rae’s debut single “Obsessed” is on the rise at the pop radio format.

Played 221 times during the March 21-27 tracking period (+189), “Obsessed” ranked as the Mediabase pop panel’s #54 song for this past week. It was up fifty places from the prior week’s ranking.

The single should have no trouble moving higher this coming week, given that it officially impacts the format on Tuesday. Indicative of its growing support, “Obsessed” is presently #48 on the building Mediabase chart for the March 28-April 3 tracking period.

To generate additional buzz for the song, the social media sensation performed on this past Friday’s “Tonight Show Starring Jimmy Fallon.”