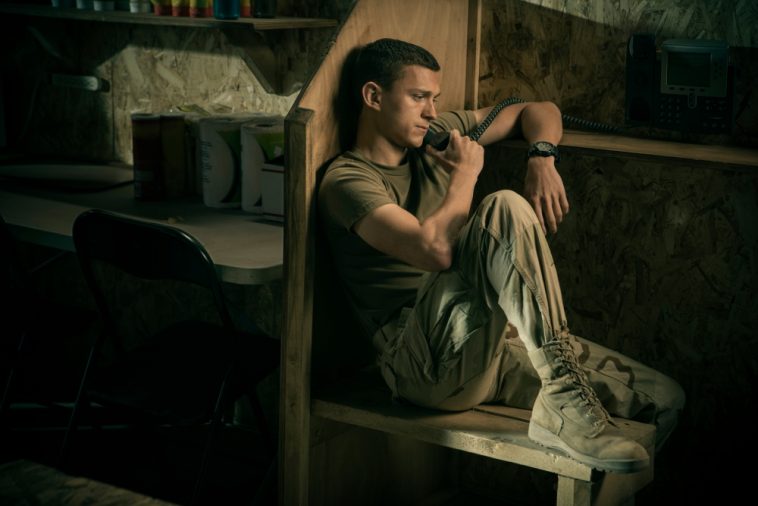 Mary McCartney, who was originally set for the Tuesday, February 23 episode, will now appear on Wednesday night’s broadcast. She joins a February 24 broadcast that also includes Awkwafina, Ava DuVernay and Chloe x Halle.

Tom Holland and Andra Day will be appearing Tuesday night, as previously advertised.
====

The new film “Cherry” will be launching in select theaters on February 26, before making its Apple TV+ debut on March 12.

To support the release, star Tom Holland will appear on “The Tonight Show Starring Jimmy Fallon.”

Holland will be the lead interview guest on the February 23 edition of the late-night talk show. The episode will also feature a chat with Mary McCartney, and an interview and performance from Andra Day.

Who else can you expect on “Fallon”? Listings follow: