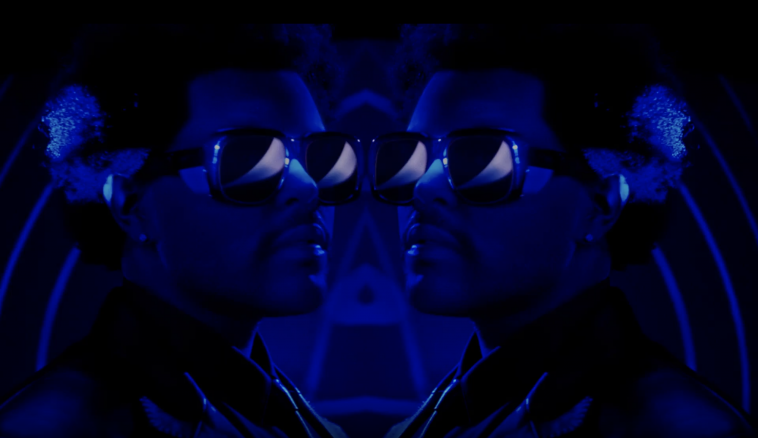 The annual Super Bowl halftime show typically ranks as the year’s most-watched musical performance. This year, The Weeknd will be in the spotlight.

Pepsi and Roc Nation jointly confirmed the news in a Thursday morning press release. Super Bowl LV, this year’s iteration of the big game, will emanate from Tampa’s Raymond James Stadium on February 7, 2021.

“We all grow up watching the world’s biggest acts playing the Super Bowl and one can only dream of being in that position. I’m humbled, honored and ecstatic to be the center of that infamous stage this year,” said The Weeknd.

“The Weeknd has introduced a sound all his own. His soulful uniqueness has defined a new generation of greatness in music and artistry,” added Shawn “JAY-Z” Carter. “This is an extraordinary moment in time and the Pepsi Super Bowl LV Halftime Show is going to be an extraordinary experience with an extraordinary performer.”

Executives from Pepsi were also complimentary of the news, with Vice President of Marketing Todd Kaplan noting, “we can’t wait to watch The Weeknd transform the world’s biggest stage with his limitless talent and creativity, delivering what will most certainly be an unforgettable performance that will be remembered for years to come.”

Adam Harter, Senior Vice President of Sports, Media and Entertainment, added, “In collaboration with the NFL and Roc Nation, we continue to reimagine what a Pepsi Halftime Show looks like with some of the biggest musicians in the world. We expect The Weeknd will continue to raise the bar, setting a new precedent both musically and visually for the most-watched performance of the year.”

Long branded as the Pepsi Halftime show, the performance grew to include Roc Nation as a partner starting last year.