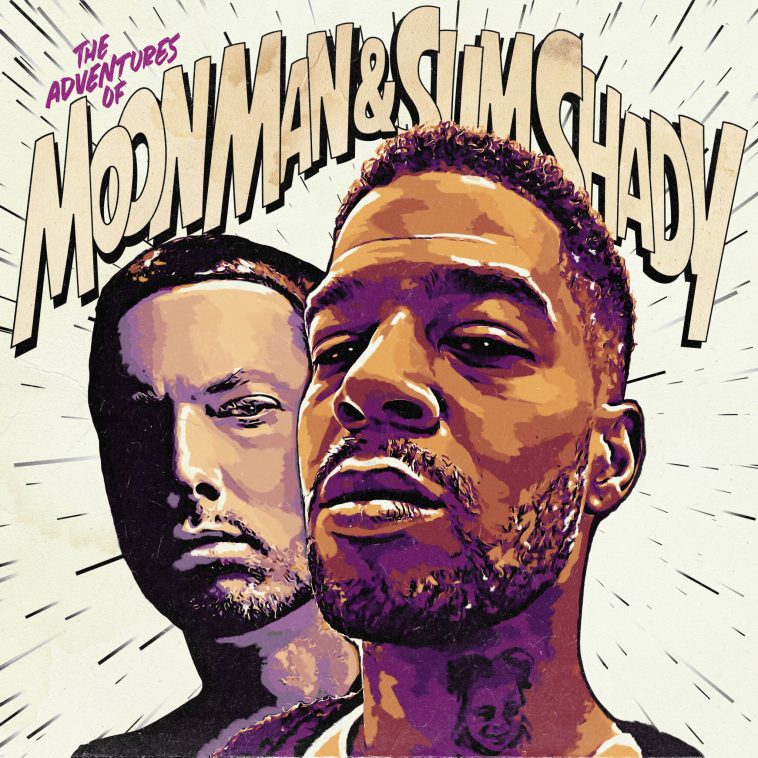 Given that it spent most of its opening week atop the US iTunes sales chart, it should come as no surprise that Kid Cudi’s “The Adventures Of Moon Man & Slim Shady (featuring Eminem)” debuts at #1 on the Billboard Digital Song Sales Chart.

Indeed, the high-profile collaboration was America’s best-selling single during the July 10-16 tracking period.

Thanks to its strong opening week sales performance, as well as solid inaugural streaming numbers, “Moon Man & Slim Shady” arrives at #22 on the overall Hot 100. It was the top debut not from Juice WRLD’s megahit” Legends Never Die” album.