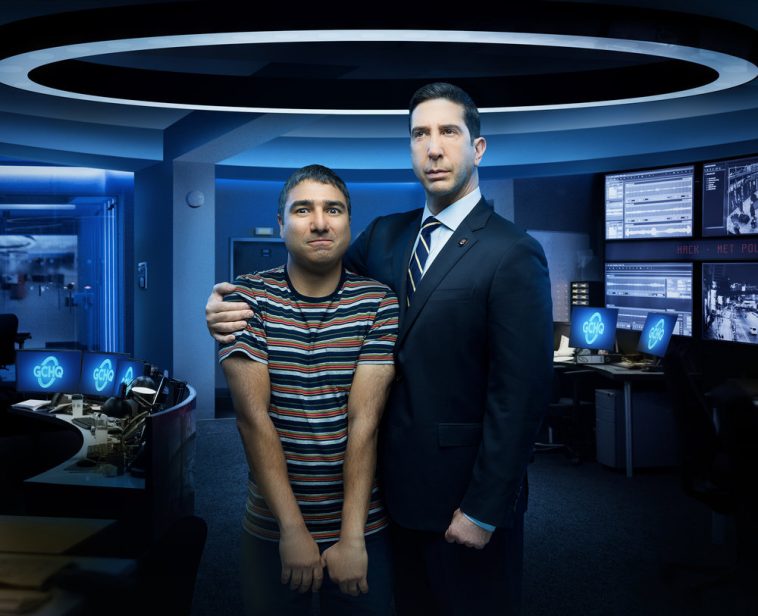 The new Peacock streaming service will count the comedy series “Intelligence” as part of its lineup.

To support the series, star David Schwimmer will appear on “The Tonight Show Starring Jimmy Fallon.”

Schwimmer will be the lead guest on the Monday, July 20 edition of the late-night talk show. As the show will continue its “at home” format, Schwimmer will appear via remote video.

The episode will also feature a chat with Alison Brie and a performance by Jimmy Buffett. Listings follow: 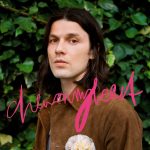