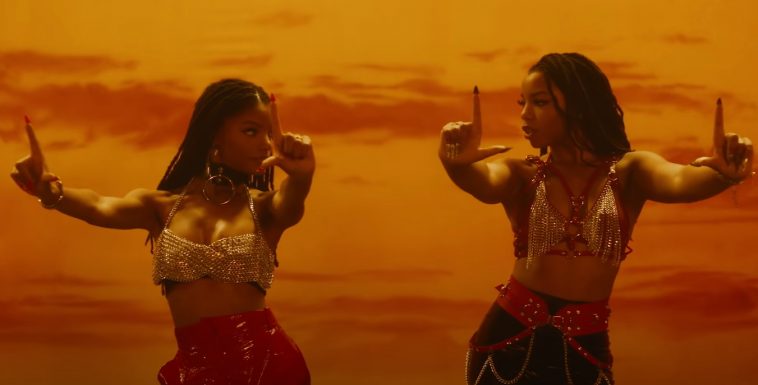 Chloe x Halle’s “Do It” continues to attract interest on multiple music fronts.

The song, notably, appears on Spotify’s Global and US Viral Charts for Monday, June 8. “Do It” takes #44 on the global listing and #32 on the US listing.

“Do It” is also starting to take flight at urban radio. A healthy 34 Mediabase-monitored urban stations picked up “Do It” this week, positioning the track as the format’s third-most added song. Only YFN Lucci’s “Wet” (37 adds) and French Montana’s “Cold (featuring Tory Lanez)” (36 adds) received more support this week.

Following a strong release week that included a buzzy music video launch, “Do It” made the Billboard Bubbling Under Hot 100. It marked the duo’s first song to chart on either the Bubbling Under or main Hot 100 chart.

The question, now, is whether it can leverage the enduring streaming interest and growing radio support to become a longer-term hit.