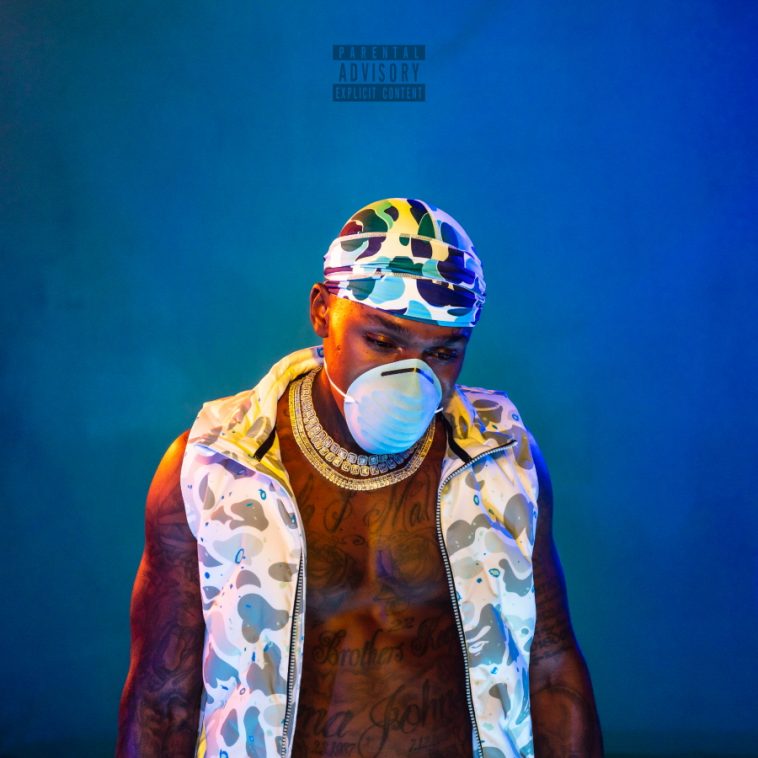 DaBaby - Blame It On Baby Cover, courtesy of Interscope

On the heels of its ascent to #1 on the Billboard Hot 100, DaBaby’s “ROCKSTAR (featuring Roddy Ricch)” is amassing considerable new support at pop radio.

Picked up by 66 Mediabase-monitored pop stations this week, “ROCKSTAR” ranks as the format’s most added song.

Doja Cat’s “Like That (featuring Gucci Mane),” which landed at 52 stations, takes second place this week.

Lady Gaga & Ariana Grande’s “Rain On Me” ranks as third-most added with 50 new pickups, while an add count of 45 slots Harry Styles’ “Watermelon Sugar” in fourth.

Credited with 44 adds, Katy Perry’s “Daisies” takes fifth place on the add board.