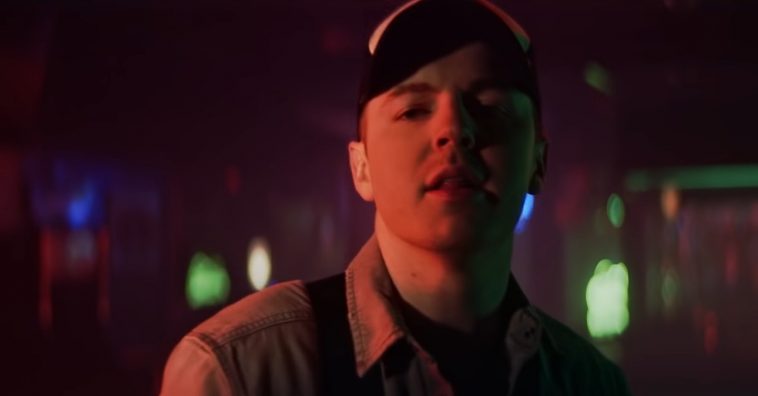 In addition to the new entries from NAV, Dua Lipa and PARTYNEXTDOOR, this week’s Billboard Hot 100 welcomes several debuts from country artists and/or a history at the country format.

Travis Denning’s “After A Few,” one such debut, arrives at #78 on this week’s edition of the chart. Florida Georgia Line’s new “I Love My Country” follows at #81, ahead of Sam Hunt’s “Hard To Forget” at #91.

Two duets also debut, as Kane Brown & John Legend’s “Last Time I Say Sorry” takes #93 and JP Saxe’s “If The World Was Ending (featuring Julia Michaels)” grabs #96. Neither Saxe nor Michaels is a country artist, but the latter did score a country radio hit with Keith Urban.

The Hot 100 ranks the top songs in America based on streams, sales and radio airplay. 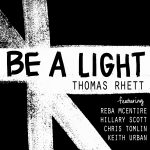