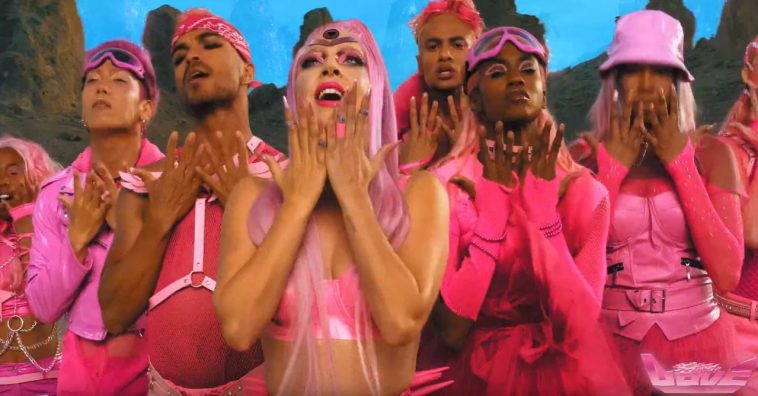 The song, which launched at midnight ET late Thursday/early Friday, received prominent playlist positioning from both Spotify and Apple Music. It tops the former’s Today’s Top Hits and New Music Friday and the latter’s New Music Daily and Today’s Hits.

“Stupid Love” is, moreover, already off to a dominant start on the US iTunes sales chart. It is #1 as of press time at 1:15AM ET and likely to expand its lead in the coming hours.

Not simply hot on digital platforms, “Stupid Love” is also set to make a big opening day splash at radio. Dozens of stations have already played the song, and many have confirmed plans to spin the song every hour for much of Friday.