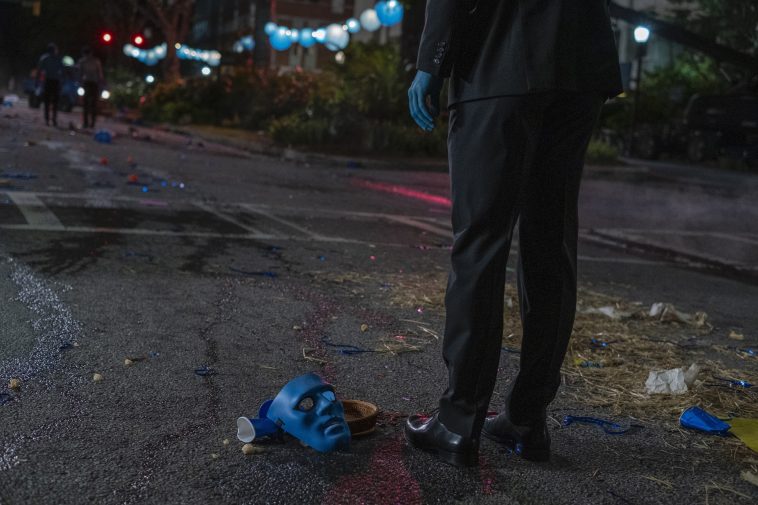 According to live+same-day data posted by Showbuzz, the episode drew a 0.28 adults 18-49 rating and averaged 0.82 million overall viewers. Both series highs, the numbers top the 0.25 rating and 0.78 million viewer mark garnered by last week’s episode.

The live+same-day performance, of course, only represents a small portion of the show’s overall reach. Like most HBO programs, “Watchmen” receives a significant uptick from DVR, on-demand and streaming viewership.

This week’s episode marked the eighth installment of the first season. The season finale airs next weekend.