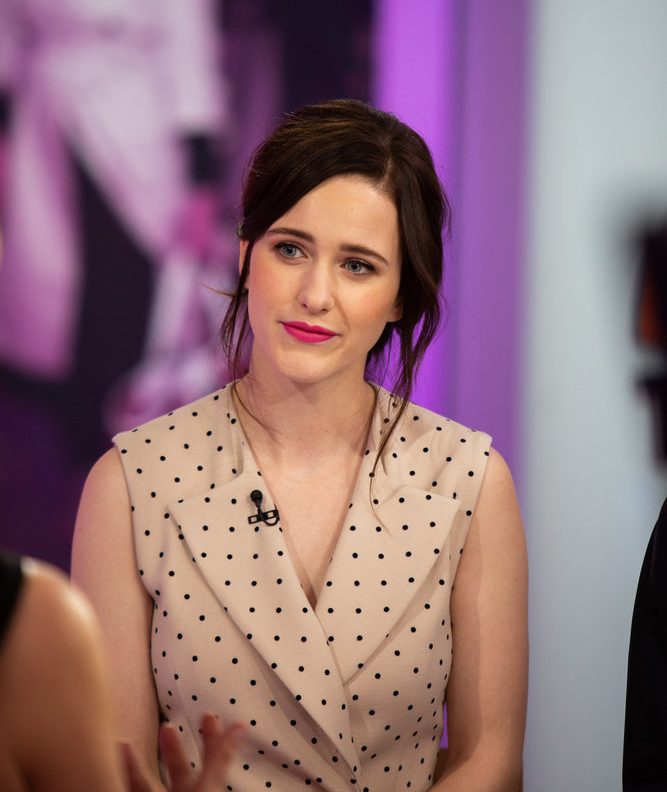 To celebrate the return of “The Marvelous Mrs. Maisel,” various cast members will appear on the Tuesday, December 3 TODAY Show.

According to the latest listings, stars Rachel Brosnahan and Tony Shalhoub will appear during the 7-9AM window of the episode. Said portion of the broadcast will also feature Jill’s Steals and Deals and a performance by Lea Michele.

Brosnahan and Shalhoub will then appear alongside castmates Alex Borstein, Michael Zegen and Marin Hinkle during the 9-10AM window. As of press time, they are the only celebrity visitors booked for that portion of the broadcast.