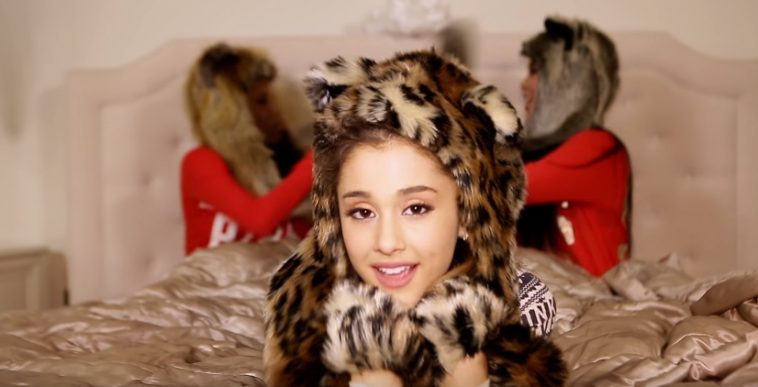 Although many music fans and radio programmers were already in the holiday spirit, the season officially kicked off with the Thanksgiving holiday on Thursday, November 28.

Numerous songs accordingly made big jumps on the US Spotify streaming chart. Among them – Ariana Grande’s “Santa Tell Me.”

The 2014 single amassed 448,102 streams on Thursday. Said count lifts the song twenty-four places to #41 on the daily US Spotify Chart. It currently ranks as Grande’s top song on US Spotify; the closest competition comes from her remix of Lizzo’s “Good As Hell” (#67).

Clearly becoming a Christmas fixture, “Santa Tell Me” should enjoy a strong Spotify presence over the next month.