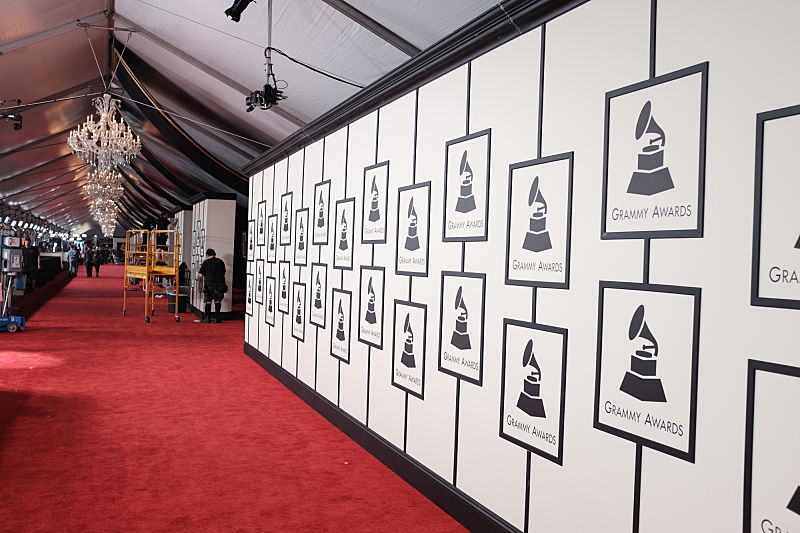 Every awards show nomination announcement creates a conversation about snubs. Mainstream media outlets channel this conversation into articles, venting about the state of awards show voting and igniting the fans whose favorites were left out in the cold.

The Grammy Awards nomination announcement, however, tends to produce a particularly odd set of snub articles. Whereas movie and TV writers tend to focus on niche, edgy work that went under the radar, music writers mostly focus on superstar artists and big hit records.

There is nothing inherently wrong with a star-driven approach. Big artists and big records absolutely can — and often are — deserving of recognition. “Big” does not necessarily mean “bad.”

The issue is how writers describe these snubs. Rather than arguing that a particular artist or record deserved a nomination because of quality, they focus primarily (if not exclusively) on chart success.

For starters, they dare because the Grammy Awards are supposed to value quality. A potential nominee obviously needs some degree of market familiarity to register on voters’ radar, but once that basic threshold is met, charts should no longer be a driving force. If you want a chart show, watch the American Music Awards or Billboard Music Awards.

For a recent example: Kendrick Lamar’s Grammy-winning “Alright” was one of the most impactful songs of the past decade. Yet it only peaked at #81 on the Billboard Hot 100 and did not even make the Top 10 on key genre charts.

There are, on the other hand, the decade produced plenty of Top 5 hits (if not number ones) that essentially came and went. No one could possibly claim they made a bigger impact.

In addition to being a misinformed approach, this belief that “chart success determines snubs” is disrespectful to all artists involved.

It is disrespectful to the less-commercial, less-mainstream artists who fairly received attention for their work. Imagine devoting your life to a craft, winning the respect of (if not influencing) your industry peers, building a passionate fanbase interest in your specific genre or style and then being told you’re “not deserving” because you’re not a mainstream pop star?

Because make no mistake, when journalists argue that a pop star deserved a nomination because of their success, they’re implicitly saying it should come at the expense of the lesser-known, niche nominees. They couldn’t possibly be saying one pop star should replace another, because that other person also has commercial success on their side.

Interestingly, the chart-driven snub discussion is also disrespectful to the artists you’re saying were snubbed. It shifts attention from the quality of their work to the chart position of their work.

An album like Taylor Swift’s “Lover” did not deserve more Grammy love because it sold a lot of copies. It deserved more attention because it is a compelling, resonant, sincere, cohesive body of work. The songwriting is accessible yet inventive, ambitious and intimately personal. It is a great album – one that would have been deserving of the same Grammy attention even if it only sold a few thousand copies.

To focus only on the “chart case” is to downplay the factor that actually matters: quality.

By no means did the Grammy Awards voters get every selection right. They snubbed some deserving records and artists in genre-specific and general field categories. They seem to routinely favor certain kinds of artists — and ignore others.

The media and fans should address these issues, if not to pressure the Recording Academy to make better selections in the future than at least to put these talented, snubbed acts on the radar. Snub articles are, at the end of the day, a well-intentioned idea.

Do not, however, squander the opportunity by focusing on chart-centric snubs. You’ll be turning a great idea into an act that discredits your message and disrespects all artists involved.