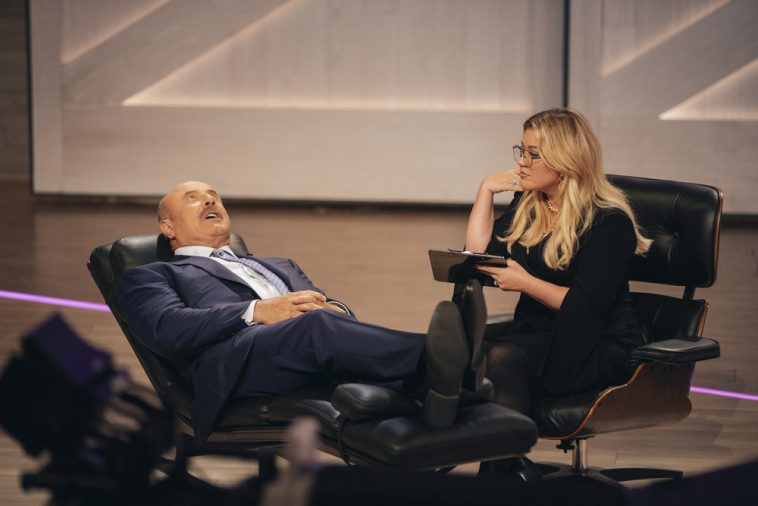 Just over two months into its run, syndicated talk show “The Kelly Clarkson Show” has proven to be a strong ratings performer. It is also posting impressive digital numbers.

With those favorable statistics on its side, the program has already earned a second season renewal. Said second season will launch in the fall of 2020.

“‘The Kelly Clarkson Show’ is connecting with viewers in a unique way and we are so happy to build on that momentum, bringing Kelly’s brand of humor, heart, and, of course, the incredible ‘Kellyoke,’ to stations for a second season,” said Tracie Wilson, Executive Vice President, Creative Affairs, NBCUniversal Television Distribution. “It is a privilege to be in business with Kelly and our production team, led by Alex Duda, who have a clear creative vision and a talent for storytelling and creating quality entertainment that invites you in for a good time and leaves you feeling happy.”