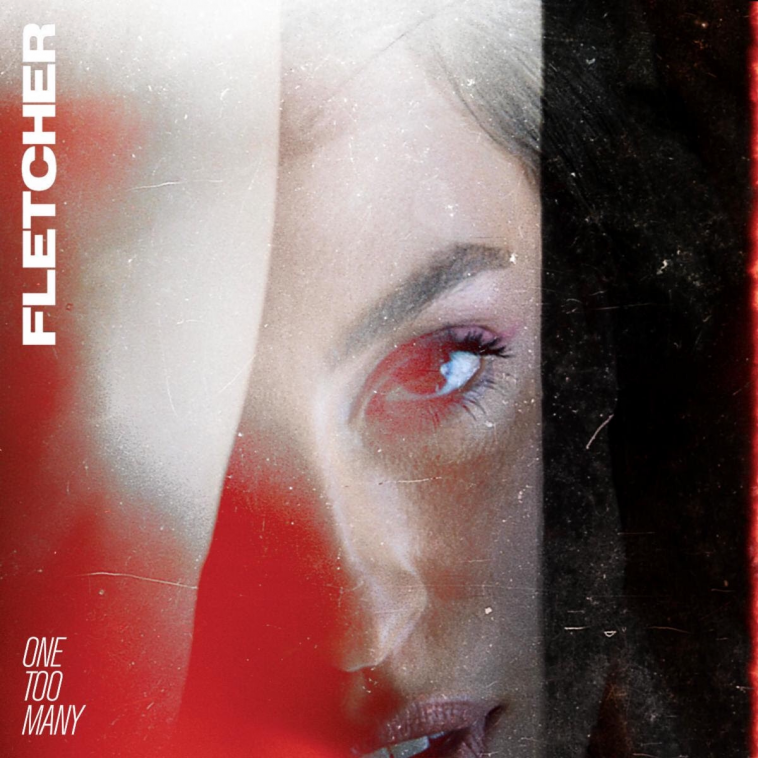 FLETCHER - One Too Many Cover Art by Tess Bjere | Capitol

In 2020, FLETCHER will join Niall Horan and Lewis Capaldi as part of the high-profile “Nice To Meet Ya” tour.

As fans await the opportunity to see her on the big concert run, they will have at least one new recording to enjoy. Capitol today announced that FLETCHER will release her new single “One Too Many” on Friday, November 15.

The song enters the market as music fans buzz over her August 2019 EP “you ruined new york city for me.” The five-track set includes her debut radio single “Undrunk,” which charted on the Billboard Hot 100 earlier this year.

FLETCHER’s ability to pair vulnerable, heart-on-her-sleeve lyrics with infectious pop melodies has made her a fixture of “artist to watch” lists. With a successful radio single, a headline tour and a critically acclaimed EP under her belt, she has spent the past year making good on that long-running industry optimism.