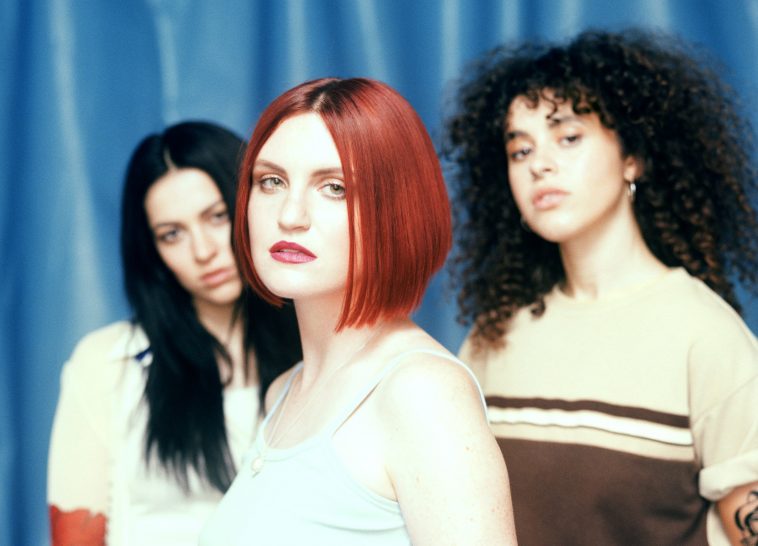 MUNA will deliver a performance on an upcoming “Late Night With Seth Meyers.”

According to NBC, the trio will perform on the November 6 edition of the late-night talk show. MUNA is tentatively set to perform “Number One Fan” on the broadcast.

The episode will also feature a chat with Jenny Slate; an additional interview guest may be announced at a later date.

**Monday, November 4: Guests Gloria Steinem (The Truth Will Set You Free, But First It Will Piss You Off) and Ahmir “Questlove” Thompson & Tariq “Black Thought” Trotter (Hip Hop: The Songs That Shook America). Brendan Buckley sits-in with the 8G Band. Show 0907

Tuesday, November 5: Guests Kristin Chenoweth (For the Girls: Live on Broadway, Album: For the Girls), Michael Kelly (Tom Clancy’s Jack Ryan) and Sinéad Burke (As Me with Sinéad). Brendan Buckley sits-in with the 8G Band. Show 0908