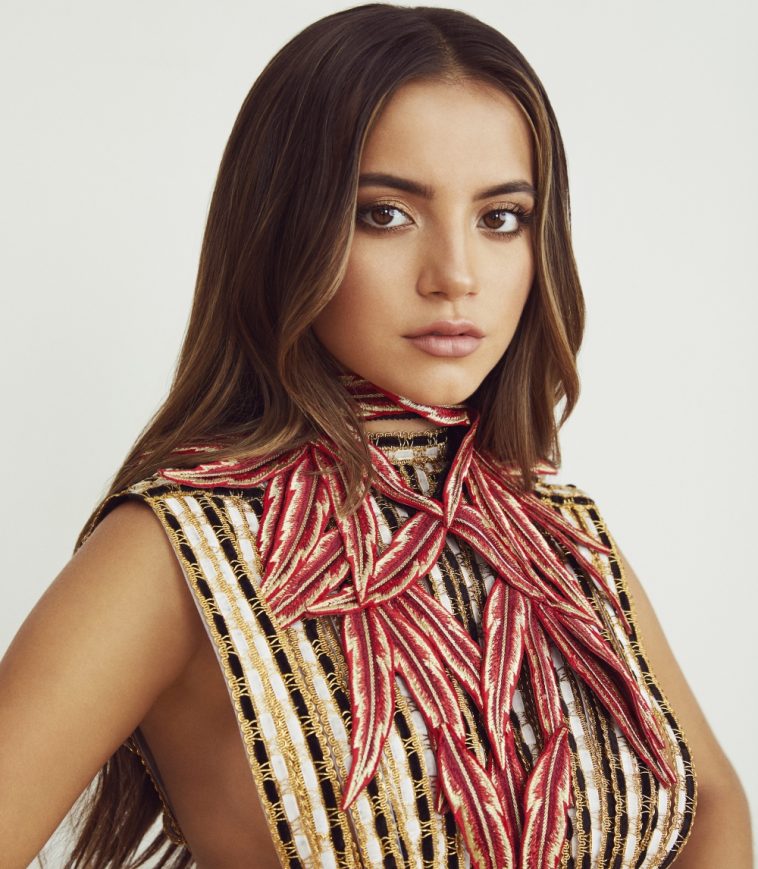 In addition to launching on digital platforms, Isabela Merced’s debut single “Papi” was made available for pop radio airplay Friday.

According to Mediabase, San Francisco’s WiLD 94.9 led the way with 4 spins. Miami’s Power 96, Philadelphia’s 96.5 TDY and Miami’s Y100 had each played the song twice by the close of Friday.

The song’s first official playlist adds will be reported by Tuesday (its official “impact date”).

“It’s a blend of everything that inspires me,” says Merced of her new music. “I’m very influenced by Latin music like salsa, reggaeton, cumbia, and bachata. I’m experimenting with instruments and sounds from Peru, because they’re beautiful yet untouched by the mainstream. There’s also an energy and edge that comes from urban and rhythmic. It’s a new take on Latin pop with my own Peruvian spice and attitude. I’m welcoming everyone into my story.”

Born (and formerly known professionally) as Isabela Moner, the 18-year-old Merced is signed to Republic Records.