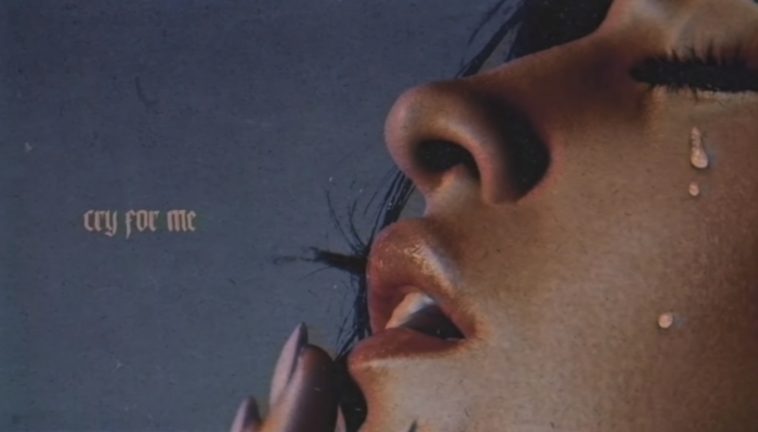 Following its first full week of availability, Camila Cabello’s “Cry For Me” earns a spot on the Billboard Bubbling Under Hot 100 chart.

Like the main listing, the chart accounts for activity from sales, streams and radio activity.

While “Cry For Me” did pick up nominal airplay during the tracking period, its Bubbling Under debut is almost entirely attributable to first-week sales and streams.

Cabello released “Cry For Me” as the third taste of her upcoming “Romance” project. Previous tracks “Liar” and “Shameless” launched — and went for radio airplay — in early September.

The artist performed “Cry For Me” (as well as subsequent release “Easy”) during the October 12 edition of “Saturday Night Live.” As the performance took place after the most recent tracking period, any potential impact will not show up until next week’s charts.