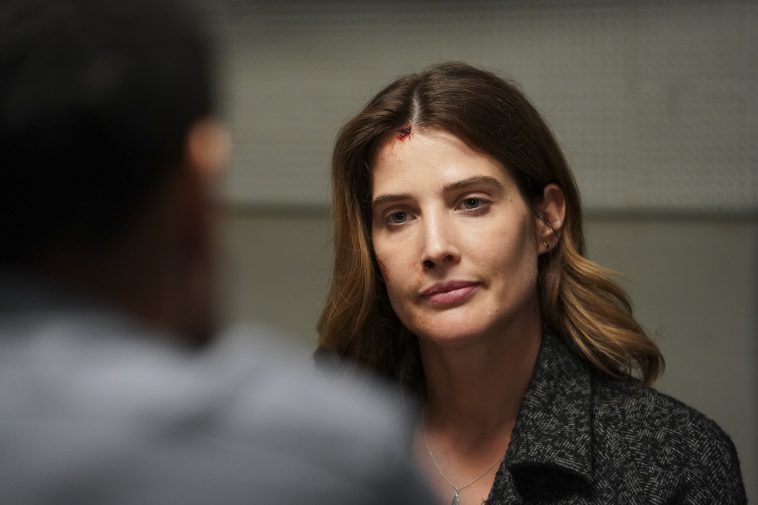 Premiere week ratings have been pretty lukewarm across the board, so there was no expectation that ABC’s “Stumptown” would premiere to monster numbers.

Supporters likely were, however, looking for more than they got Wednesday night.

According to fast national data posted by Showbuzz, the inaugural episode drew a 0.7 adults 18-49 rating and averaged 4.53 million viewers in the 10PM hour.

To its credit, “Stumptown” did not receive much in the way of lead-in support. ABC’s 9:30PM entry “Single Parents” returned to a modest 0.7 in the demo and 2.81 million in overall viewership.