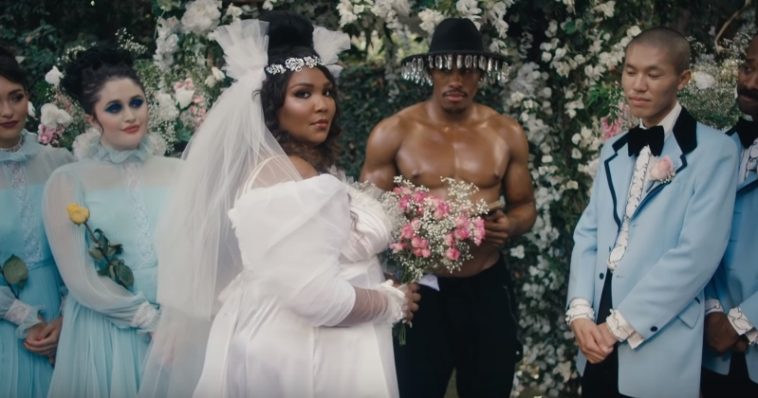 Lizzo’s juggernaut “Truth Hurts” maintains its standing as the top song in America.

The smash hit enjoys a fourth consecutive week atop the all-genre Billboard Hot 100 chart. It again fares well in sales, streaming and radio — the three factors that determine placement on the chart.

“Truth Hurts,” in fact, retains its #1 placement on Digital Song Sales while rising to #1 on Radio Songs.

A five-place rise brings Lewis Capaldi’s “Someone You Loved” to a new peak of #4. Lil Nas X’s “Panini” concurrently rises nine places to #5.