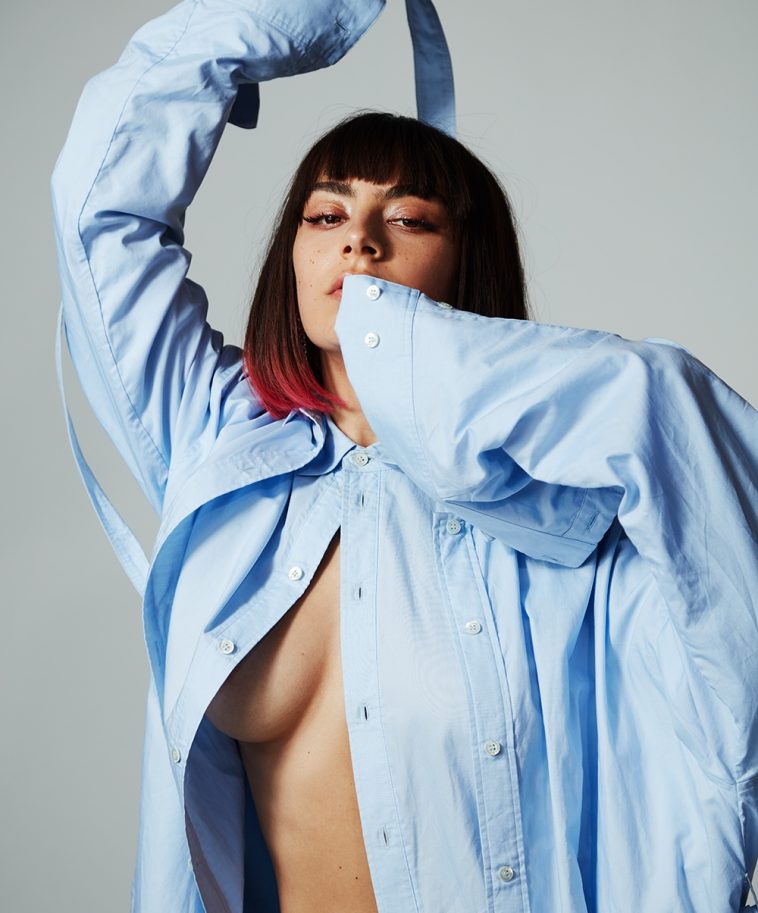 Release week is over for Charli XCX’s new album “Charli,” and an opening week sales figure is now available.

According to Hits Daily Double, the new release sold about 5.5K pure US copies during the September 13-19 tracking period. With units from track sales and streams (almost entirely the latter) included, it generated just over 13.2K in total first-week US consumption.

Hits has the album at #13 on its pure sales chart and #41 on the consumption chart. As Billboard uses different data, “Charli” may appear at slightly different positions on the Billboard Top Album Sales and 200 listings.

“Charli” is the artist’s first proper studio album since 2014’s “Sucker,” which earned #28 on the Billboard 200. She has, however, released mixtapes and an EP since then.