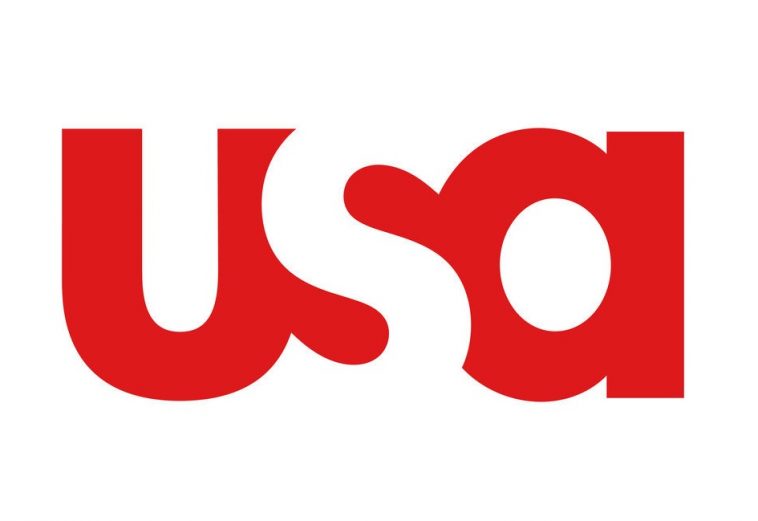 A pro wrestling industry rumor suggested WWE would announce a new NXT TV deal during a segment on Monday’s RAW.

In a Tuesday morning web announcement, WWE confirmed that the two-hour, weekly NXT show will air live on USA Network beginning Wednesday, September 18. The show will subsequently be available on-demand via the WWE Network.

“The move to USA Network provides an opportunity to deepen our relationship with NBCUniversal and further build the NXT brand,” said Vince McMahon, WWE Chairman & CEO. “Over the long term our goal is to develop a following that can be monetized to the same level as our flagship programs, Raw® and SmackDown®.”

The USA slot notably puts NXT in direct competition with TNT’s AEW, which starts its run on Wednesday, October 2. It also allows USA, which is losing SmackDown! to FOX this fall, to keep a second WWE program on its roster.