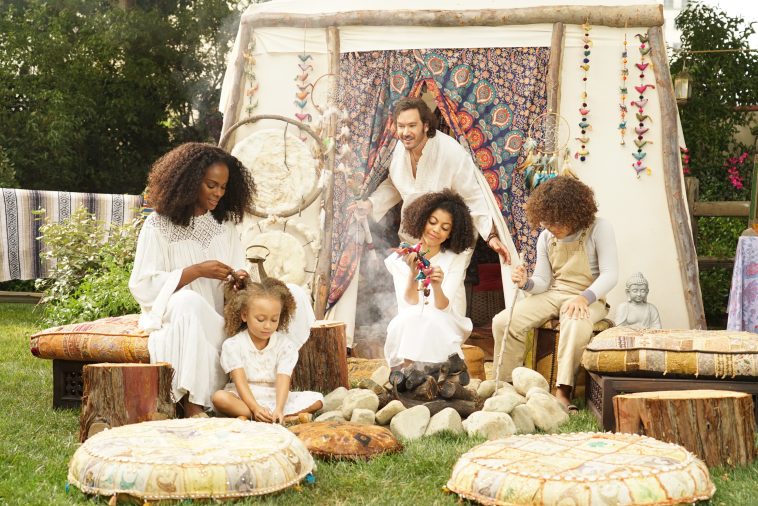 When the theme song plays, viewers will recognize a very familiar voice: that of Mariah Carey.

ABC confirms that the music icon wrote, performed and co-produced the song, which is called “In The Mix.” Daniel Moore joined Carey in producing the number.

“As a fan of Kenya Barris’ megahit shows, ‘black-ish’ and ‘grown-ish,’ I was inspired to connect with Kenya to find a way we could work together,” said Carey. “As a biracial woman in the entertainment industry, there was no way I did not want to be a part of ‘mixed-ish,’ especially after seeing the pilot, which I loved. I could not be more honored and proud to be writing and performing ‘In the Mix’ for Kenya and the show.”