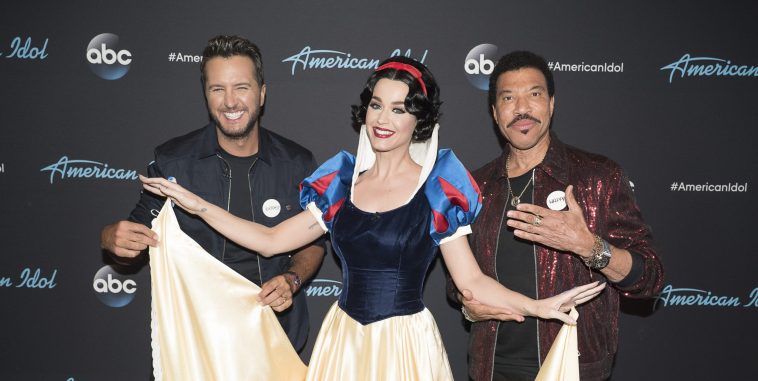 “American Idol” will be back for a new season in 2020, and so too will the three judges and in-house mentor.

ABC confirms that Katy Perry, Lionel Richie, and Luke Bryan will return to the judges’ table. Bobby Bones will meanwhile reprise his role as in-house mentor.

The ABC press release does not make any mention of the host for the new season. Longtime host Ryan Seacrest has held that role for the FOX and ABC iterations of the show.

“‘American Idol’ is the original music competition series,” said Karey Burke, president, ABC Entertainment. “It was the first of its kind to take everyday singers and catapult them into superstardom, launching the careers of so many amazing artists. We couldn’t be more excited for Katy, Luke, Lionel and Bobby to continue in their roles as ‘American Idol’ searches for the next great music star, with more live episodes and exciting, new creative elements coming this season.”

The audition process recently commenced in Brooklyn, and it will continue across numerous cities in August and September.