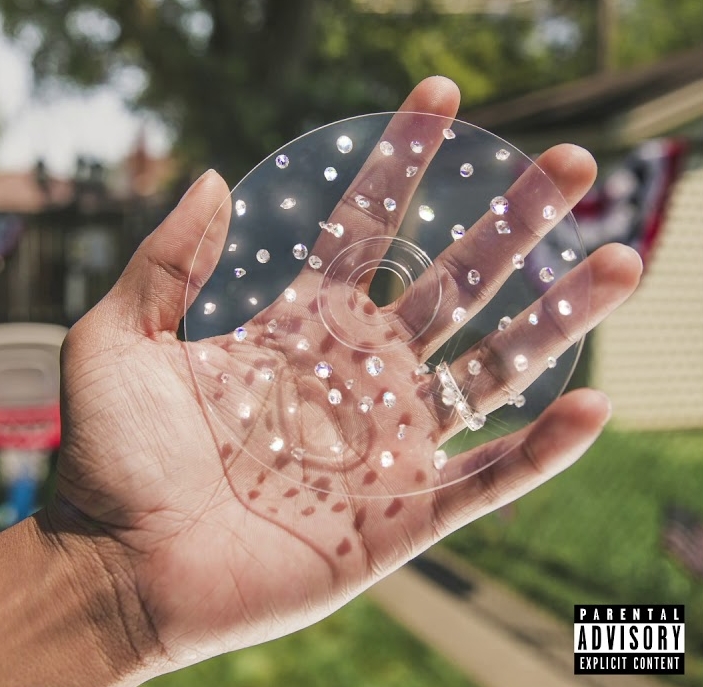 Chance The Rapper - Big Day Cover | via Chance on YouTube

As Chance The Rapper’s “The Big Day” earns a #2 ranking on the Billboard 200, tracks from the album make the Billboard Hot 100 songs chart.

“Hot Shower (featuring MadeinTYO and DaBaby),” the top debut from the album, graces the chart at #58.

“All Day Long (featuring John Legend)” scores a #94 entry, while “Do You Remember (featuring Death Cab For Cutie)” debuts directly behind at #95.

The Hot 100 ranks songs from all genres based on sales, streams and radio airplay. These particular songs generated most of their activity on the streaming front.