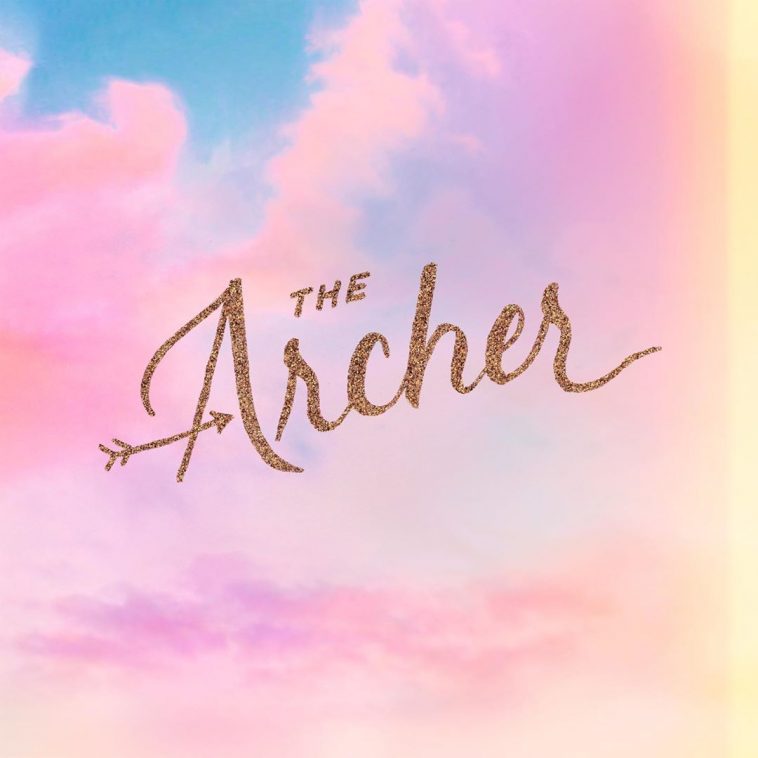 Taylor Swift released her new song “The Archer” in conjunction with a Tuesday evening live stream. It quickly shot to #1 on the all-genre US iTunes sales chart.

The song remains in the pinnacle position as of press time at 2AM ET Tuesday. A strong #1, it is currently outselling Lil Nas X’s #2 “Old Town Road (featuring Billy Ray Cyrus)” by a factor of more than two.

— In another noteworthy iTunes move, Lauren Daigle’s “You Say” re-entered the Top 20 late Tuesday night. It is currently #19 on the listing.

“You Say” received a boost thanks to its inclusion in Tuesday’s “Golden Buzzer Moment” on “America’s Got Talent.”

Granted, it was not exactly struggling prior to the feature. The enduring hit, which has been one of the best-selling songs since its release last summer, was at around #30 earlier Tuesday night.