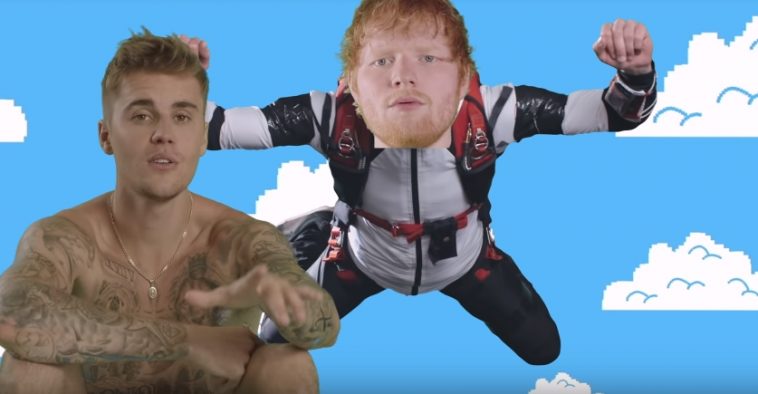 Two of the year’s highest-profile pop radio singles are resonating with listeners at the format.

Per the latest Mediabase/Critical Mass Media callout report, Ed Sheeran & Justin Bieber’s “I Don’t Care” and Shawn Mendes’ “If I Can’t Have You” are among the best-scoring songs at the format.

Of the 18 songs featured in this week’s report, “I Don’t Care” boasts the lowest (best) negative score and the #2 net positive score. Its positive rating is the eighth-best. While its favorite rating is below the median (at #13), that can partially be explained by the fact that it is still very new (and thus has a fairly low level of familiarity). 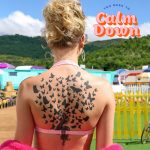