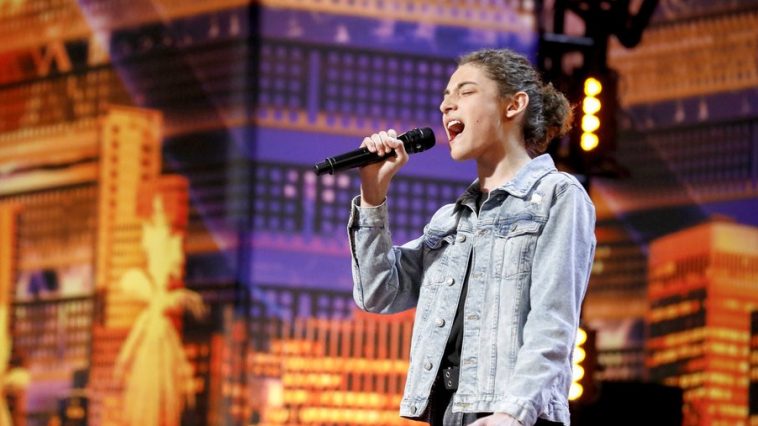 On the heels of the performance, the song is making big gains on the US iTunes sales chart.

Bryant is certainly familiar with “The Joke.” The young artist has even performed the song with Carlile, including once on an edition of “Late Night With Seth Meyers.”

“The Joke” is the second song to make a big iTunes jump after exposure on the current season of “America’s Got Talent.” Calum Scott’s “You Are The Reason” (both the original and the version with Leona Lewis) made gains after being featured during last week’s season fourteen premiere.