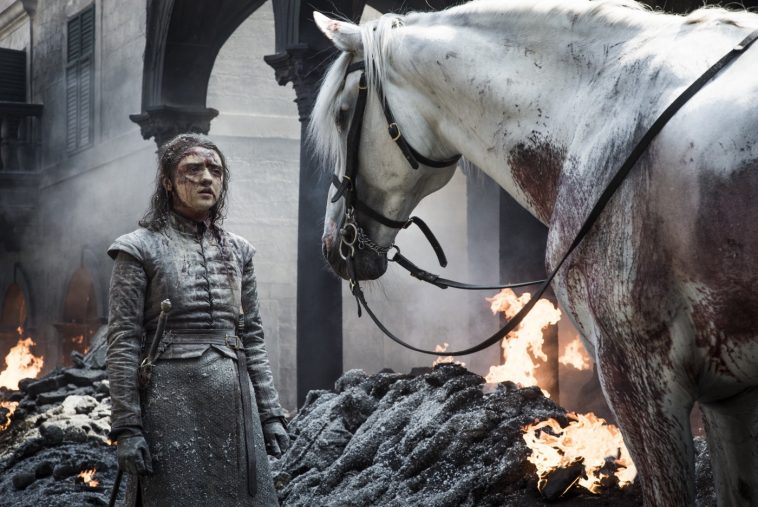 This week’s episode made up that lost ground — and then some. It achieved a season high in adults 18-49 as well as a series high in overall viewership.

The numbers top the 5.07 rating and 11.80 million mark posted by last week’s broadcast. The adults 18-49 rating, moreover, represents the show’s second-best on record (after the 5.70 delivered by the season seven finale). The viewership mark is a new high for the HBO hit.

As strong as the live+same-day numbers are, they do not at all capture the totality of the show’s ratings resonance. “Game Of Thrones” has been adding upwards of 5 million viewers via same-night streams on HBO NOW and HBO GO. It receives additional spikes from delayed viewing.

This past Sunday’s episode was the show’s penultimate installment; the series finale airs on May 19. Even with negative critical feedback for recent story and character developments, the episode should have no problem setting new ratings highs.