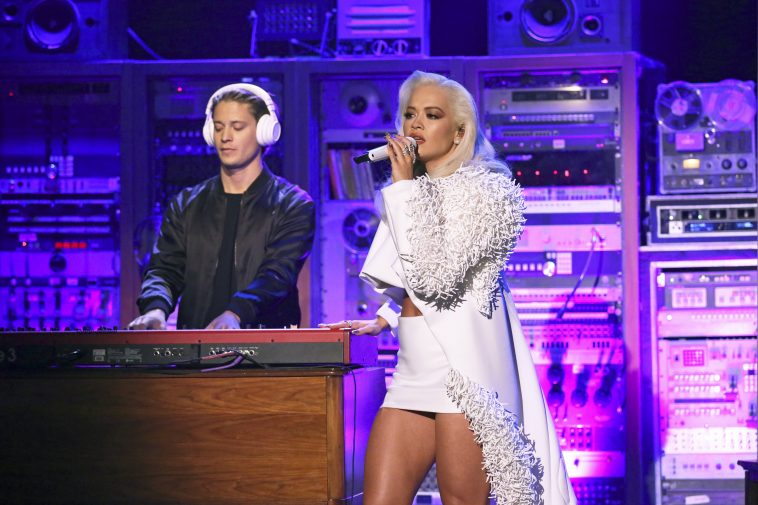 The artists performed “Carry On,” their song from “Pokemon: Detective Pikachu,” in the closing segment of the broadcast. Earlier in the episode, Ora joined Fallon for an interview.

On January 16, 2019, Rita Ora appeared as an interview and musical guest on “The Tonight Show Starring Jimmy Fallon.”

She returns to the show Wednesday night, and she again pulls double duty.

Taped earlier in the day, the episode also features an appearance by Maya Rudolph.

The episode will begin airing at 11:35PM ET/PT on NBC.