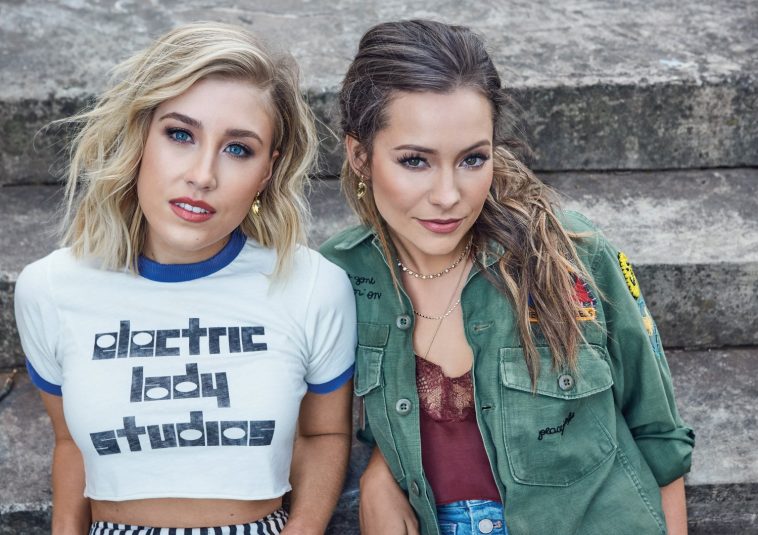 Maddie & Tae’s “Die From A Broken Heart” received a warm critical and fan reception following its digital release this past fall.

Now the duo’s official radio single, the track received a healthy amount of support this week.

Picked up by 30 Mediabase-monitored country stations, “Die From A Broken Heart” ranks as country radio’s most added song.

Carrie Underwood’s “Southbound” follows in second place with 29 new pickups, while an add count of 19 positions Tucker Beathard’s “Better Than Me” in third.

Zac Brown Band’s “Someone I Used To Know” takes fourth place on the add board with 18 new pickups. Midland’s “Mr. Lonely,” which landed at 16 new stations, grabs fifth place.