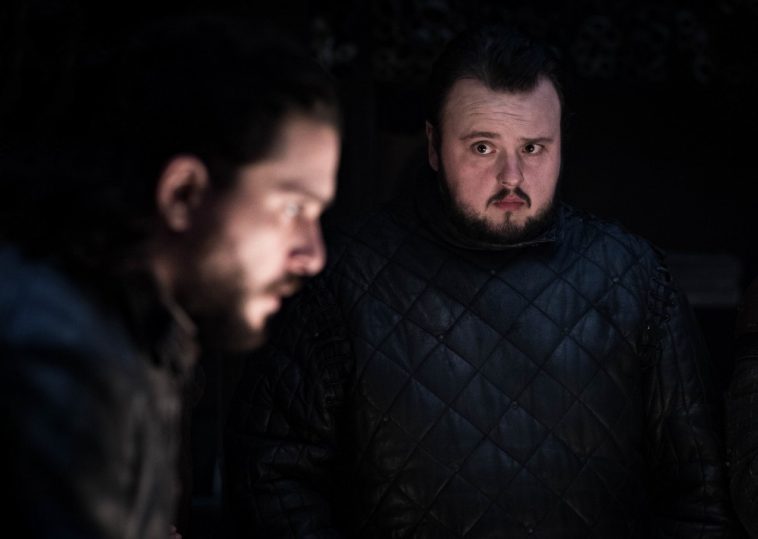 In its initial lineup update, “The Ellen DeGeneres Show” confirmed that actress Diane Keaton will appear on the May 2 edition of the program.

She will not be the only celebrity guest.

The program has since confirmed “Game Of Thrones” star John Bradley for the broadcast. Bradley will make his appearance on the heels of this weekend’s action-packed edition of the series. He will meanwhile be able to look forward to the show’s final three episodes.

Upcoming “Ellen” lineups are as follows: