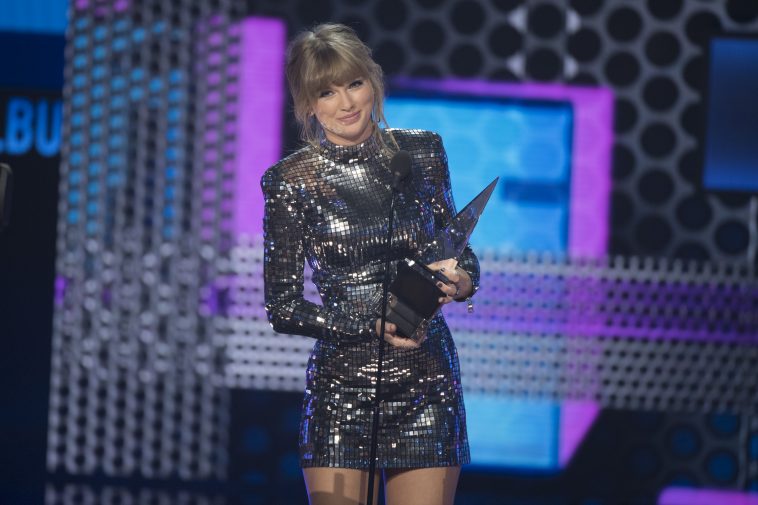 After weeks of anticipation, a website countdown and a plethora of obscure Instagram clues, Taylor Swift finally made the news of her new single official.

During ABC’s coverage of Thursday night’s NFL Draft, Swift confirmed that her new song “ME!” will arrive at midnight late Thursday/early Friday. It will feature Brendon Urie (Panic! At The Disco).

Per Swift, the song’s official music video will also be arriving tonight.

While speaking to draft correspondent Robin Roberts, Swift thanked the fans for expressing such interest in the release — and the clues and teases that surrounded it.