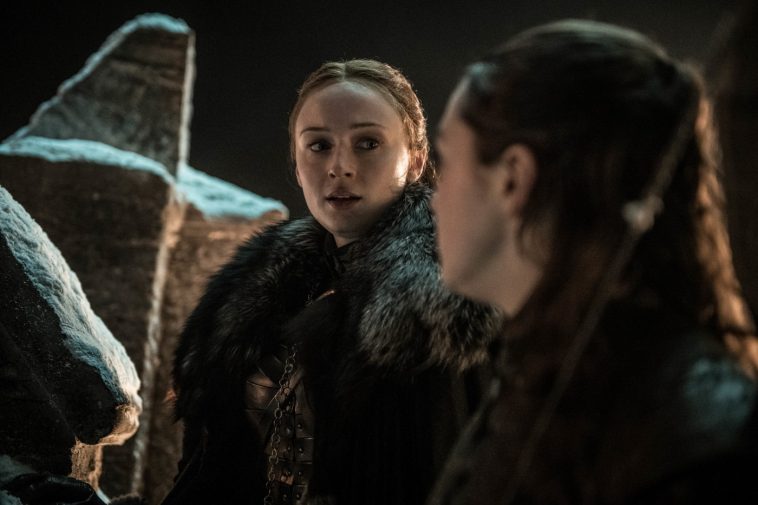 This past weekend’s “Game Of Thrones” ended with the Army of the Dead approaching Winterfell — and the key characters tying up loose ends as they prepared for battle.

The two sides will progress toward that actual battle during this coming Sunday’s episode.

Set to air at 9PM ET/PT on April 28, the episode will presumably mark the first “action” episode of the eighth and final season.

HBO is, as always, being very secretive about what to expect. It did, however, share a handful of teaser photos from the upcoming episode.