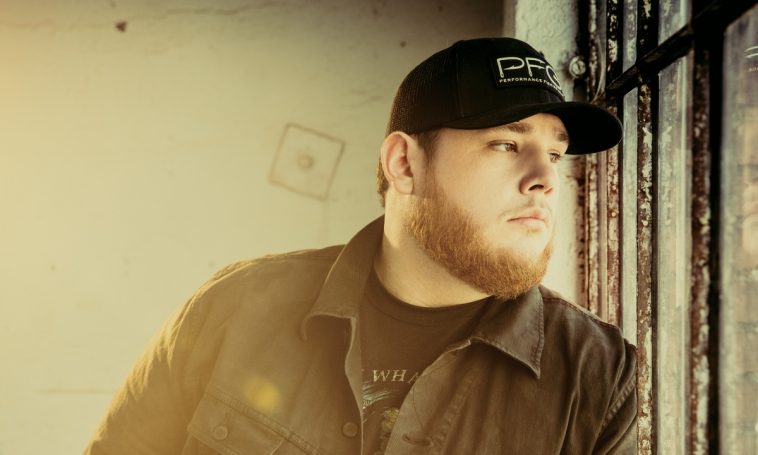 Although it topped the past two Billboard Country Airplay charts, Luke Combs’ “Beautiful Crazy” remained at #2 on the Mediabase country radio singles chart. Luke Bryan’s “What Makes You Country” ruled Mediabase two weeks ago, while Jordan Davis’ “Take It From Me” topped last week’s Mediabase chart.

“Beautiful Crazy” finally gets to #1 on this week’s Mediabase chart.

In addition to ruling for chart points, “Beautiful Crazy” resoundingly ranked as the Mediabase country panel’s most played and heard song for the March 3-9 tracking period. It received ~8,871 spins (+308) and ~56.12 million audience impressions.

The spin count tops the #2 song by nearly 1600 plays, while the audience figure reflects an advantage of almost 11 million.

Up four places, Midland’s “Burn Out” grabs #2 this week. Chris Stapleton’s “Millionaire” rises two spots to #3, while the aforementioned “Take It From Me” drops to #4. Up three places, Riley Green’s “There Was This Girl” earns #5.