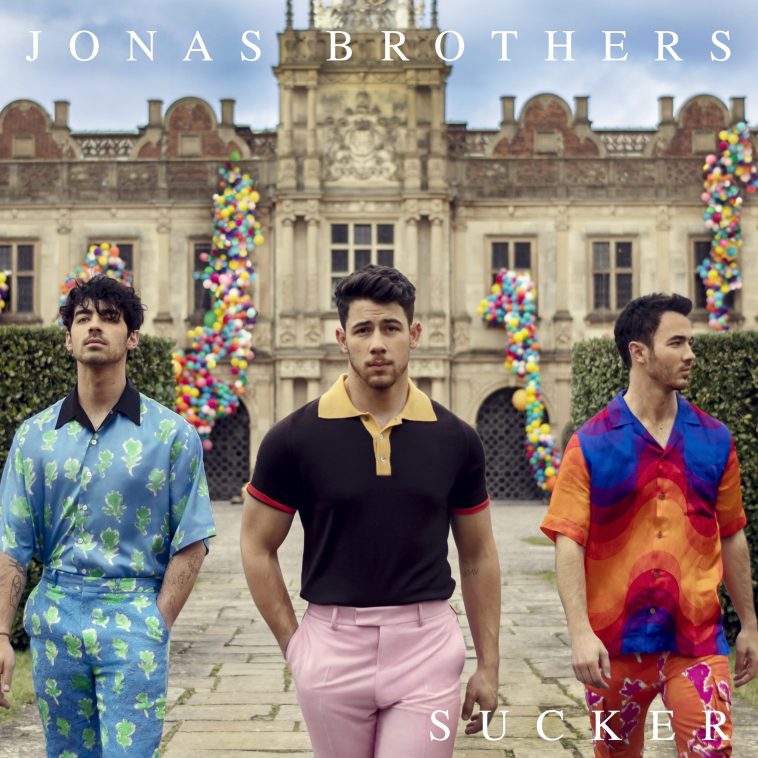 Along with its strong opening day performances in the sales and streaming fronts, Jonas Brothers’ “Sucker” enjoyed a big day at the pop and hot adult contemporary radio formats.

According to Mediabase, “Sucker” had received an impressive 2,020 pop radio spins by the close of Friday. The impressive mark slots “Sucker” at #32 on Mediabase’s building/real-time pop chart, which ranks songs based on the first six days of the tracking period.

In addition to the enthusiasm one would expect for a Jonas Brothers comeback single, “Sucker” benefited from “on the hour” first-day airplay from numerous pop radio stations. Sixteen pop stations had actually played “Sucker” more than 24 times by the end of Friday.

While it will not receive the same amount of support Saturday, it have no trouble retaining its Top 40 position through the close of tracking. A Top 30 bow on this week’s pop chart is actually a possibility.

“Sucker” meanwhile received 362 Hot AC spins through Friday, yielding a #33 bow on the building chart. It will surely retain its Top 40 Hot AC position as the week concludes.