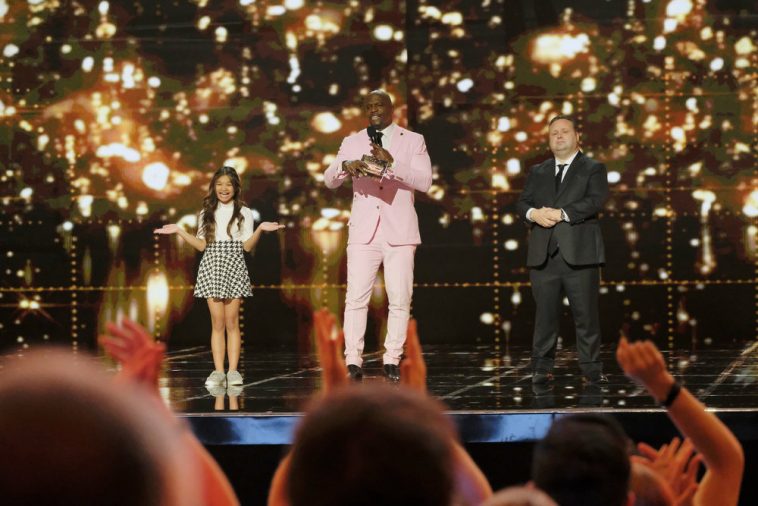 Another ten “Got Talent” standouts took the stage during Monday’s “America’s Got Talent: The Champions.”

Only two earned spots in the finale.

Paul Potts, the inaugural “Britain’s Got Talent” winner, meanwhile scored his finale position on the strength of the fan vote.

Of the other eight acts who competed Monday, Billy & Emily England and Jon Dorenbos came closest to reaching the finale. They placed second and third in the fan vote, respectively.

The preliminary phase of “AGT: The Champions” will continue next Monday.