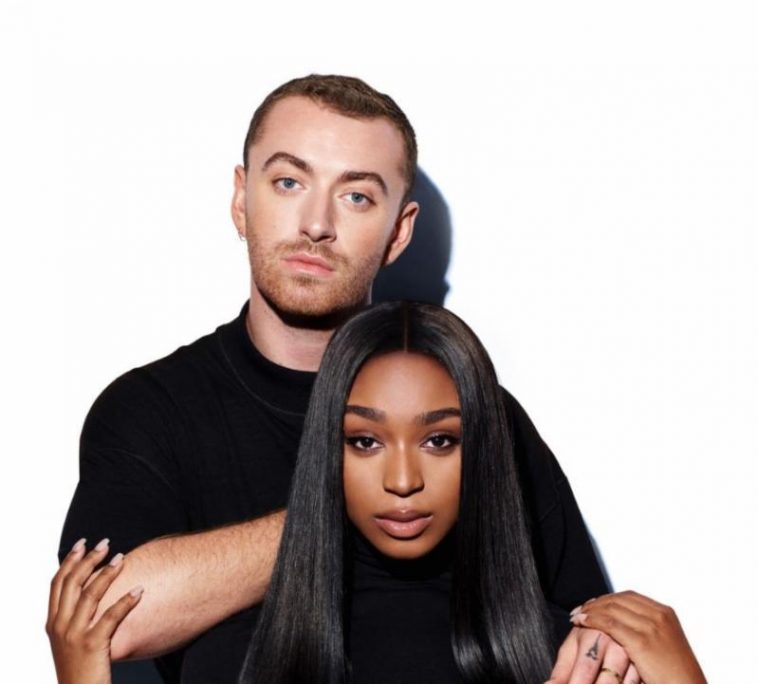 Reporting to the January 15 pop radio add board, the influential Los Angeles pop station confirms it added Sam Smith & Normani’s “Dancing With A Stranger,” Gucci Mane, Bruno Mars & Kodak Black’s “Wake Up In The Sky,” and Gesaffelstein & The Weeknd’s “Lost In The Fire” to its official playlist.

“Dancing With A Stranger” and “Lost In The Fire” are both officially impacting pop radio this week and will receive playlist adds from a considerable number of stations.

“Dancing With A Stranger” is, moreover, already trending Top 50 for airplay; “Lost In The Fire” is trending Top 40.

“Wake Up In The Sky,” a former #1 at urban and rhythmic radio, recently began a crossover run at pop.