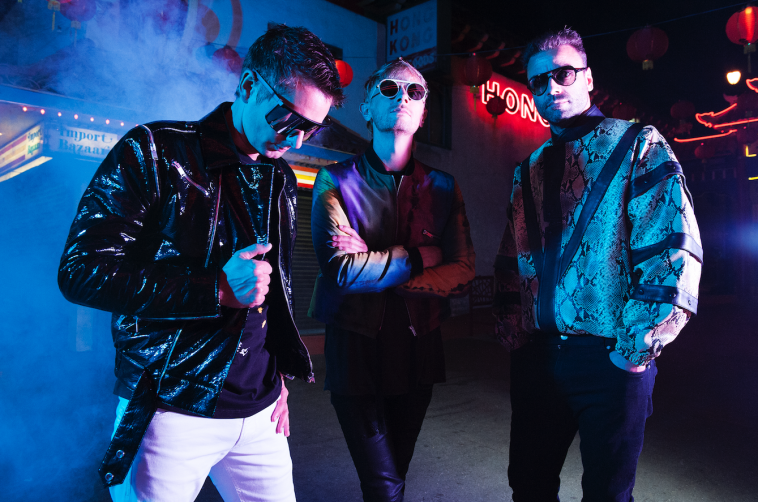 Update: New “Ellen DeGeneres Show” listings were just issued to television providers, and they confirm a change to the January 18 lineup.

More specifically, Muse is no longer listed for that day’s show.

The modern rock band was originally advertised for a performance, with Samuel L. Jackson and Pete Holmes set for interviews.

The new listings list interviews with Jackson, Holmes and Michael Buble. There is no reference to a musical performance.

Headline Planet will provide an update in the event a new date emerges for the Muse performance.
====

One will feature a compelling musical performance.

Per listings issued to TV providers, Muse will take the stage on the January 18 edition of the program. The band’s performance will air as part of an episode that also features Samuel L. Jackson and Pete Holmes.

As of press time, Muse is the only musical act advertised for the next two weeks. It is nonetheless possible (if not likely) that some will be announced shortly.

“Ellen” listings, after all, are subject to change.