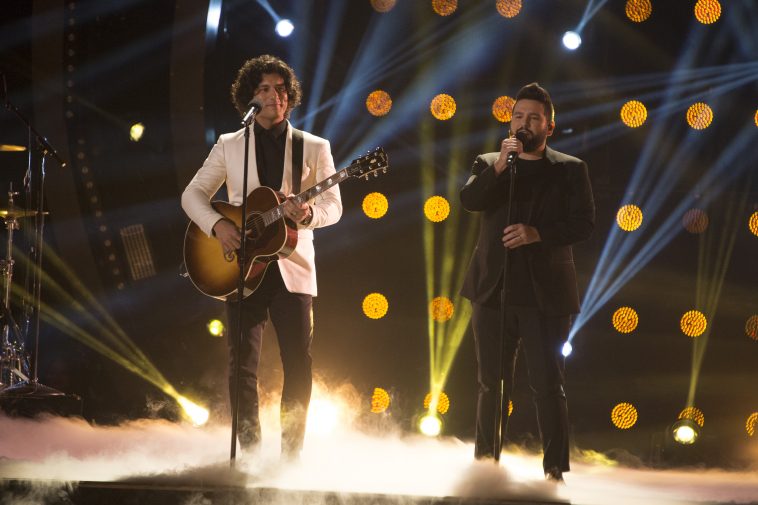 As the duo’s “Speechless” celebrates a fourth week at #1, Dan + Shay’s “Tequila” returns to its #2 peak on the Billboard Hot Country Songs chart.

The Hot Country Songs chart ranks songs from the genre based on combined activity from sales, streams and radio airplay.

“Speechless” is now the top song at country radio, while former country radio #1 “Tequila” continues to attract solid crossover interest at the pop and hot adult contemporary formats. Both songs, moreover, remain strong on the sales and streaming fronts.

Luke Combs’ “She Got The Best Of Me,” last week’s #2 song, takes #3 on this week’s Hot Country Songs chart.

Kane Brown’s “Lose It” holds at #4, while Bebe Rexha & Florida Georgia Line’s “Meant To Be” spends another week at #5.