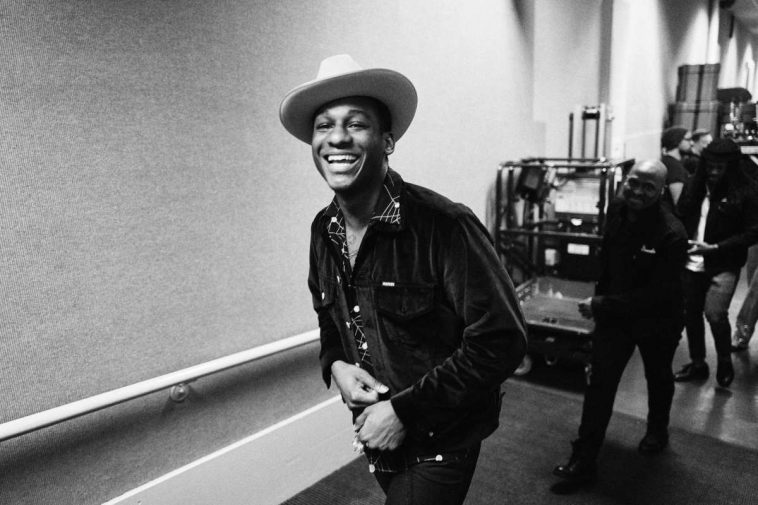 The artist performed his song “Beyond” in the closing segment of the broadcast.

Thursday’s edition of “The Late Late Show With James Corden” features an appearance by Leon Bridges.

The acclaimed artist closes the broadcast with a performance.

Said performance will air about seven hours before Bridges learns if he received any nominations for the 2019 Grammy Awards ceremony.

It airs as part of an episode that also features Jennifer Aniston and Dolly Parton.