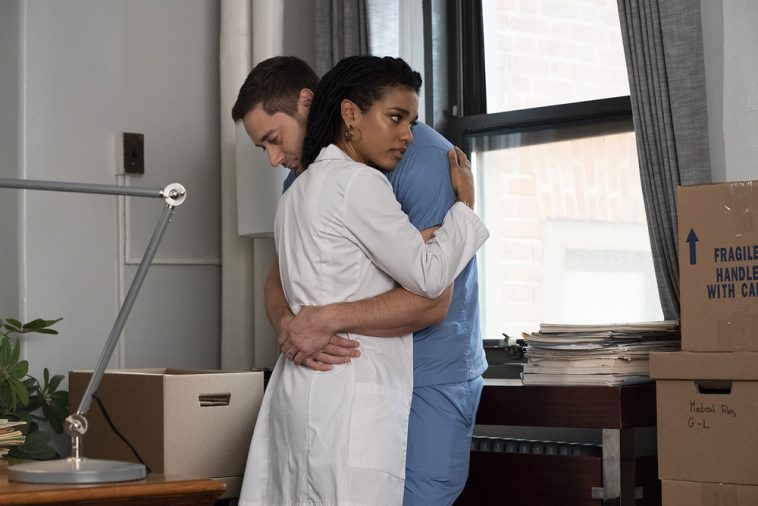 According to final national data posted by Showbuzz, “New Amsterdam” drew a 1.4 adults 18-49 rating and averaged 6.34 million overall viewers. Last week’s episode drew a 1.2 in the demo and 6.27 million in viewership.

This Tuesday’s “New Amsterdam,” interestingly, faced competition from game one of the World Series. The game (3.7, 13.76 million) presented stiff competition.

It is also worth noting that “New Amsterdam” posted share gains among women and men in the adults 18-49 demographic. As such, it would be unfair to say “New Amsterdam” merely benefited from being female-skewing counterprogramming to the male-skewing baseball game.

Lead-in “This Is Us” was actually down slightly, drawing a 2.1 rating and 8.53 million viewership figure this week versus a 2.2 and 8.92 million last week.

NBC’s Tuesday opened with “The Voice.” Credited with a 1.6 in the demo and 8.44 million in overall viewership, the episode was down from last week’s broadcast (1.8, 8.99 million).