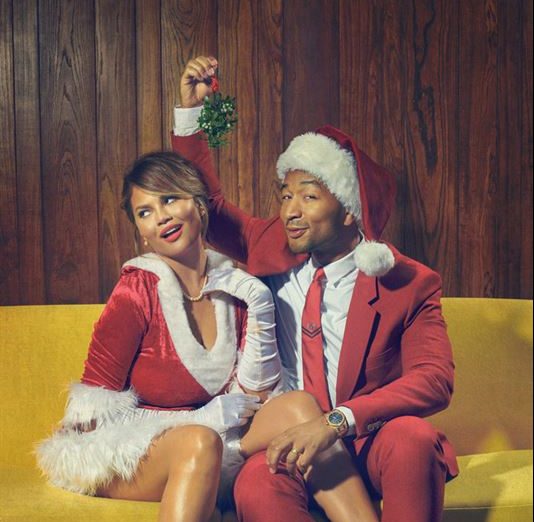 A few months before he joins “The Voice” as a coach, John Legend will co-headline a Christmas special for NBC.

NBC confirms Legend and his wife Chrissy Teigen as the headliners of an upcoming special entitled “A Legendary Christmas With John and Chrissy.” The special will air at 10PM ET/PT on November 28.

As part of the special, Legend will perform songs from his new “A Legendary Christmas” album.

“They will [also] be joined by friends and family, as well as other well-known personalities who will be announced at a later date,” adds NBC.