Update: To celebrate the opening of her eagerly anticipated “A Star Is Born,” Lady Gaga appeared on Thursday’s “Late Show With Stephen Colbert.”

The global superstar joined host Stephen Colbert for an interview.

Gaga was actually the episode’s only interview guest, which created plenty of time for the discussion. Highlights from the interview follow.

(Credit for all photos: Scott Kowalchyk of CBS) 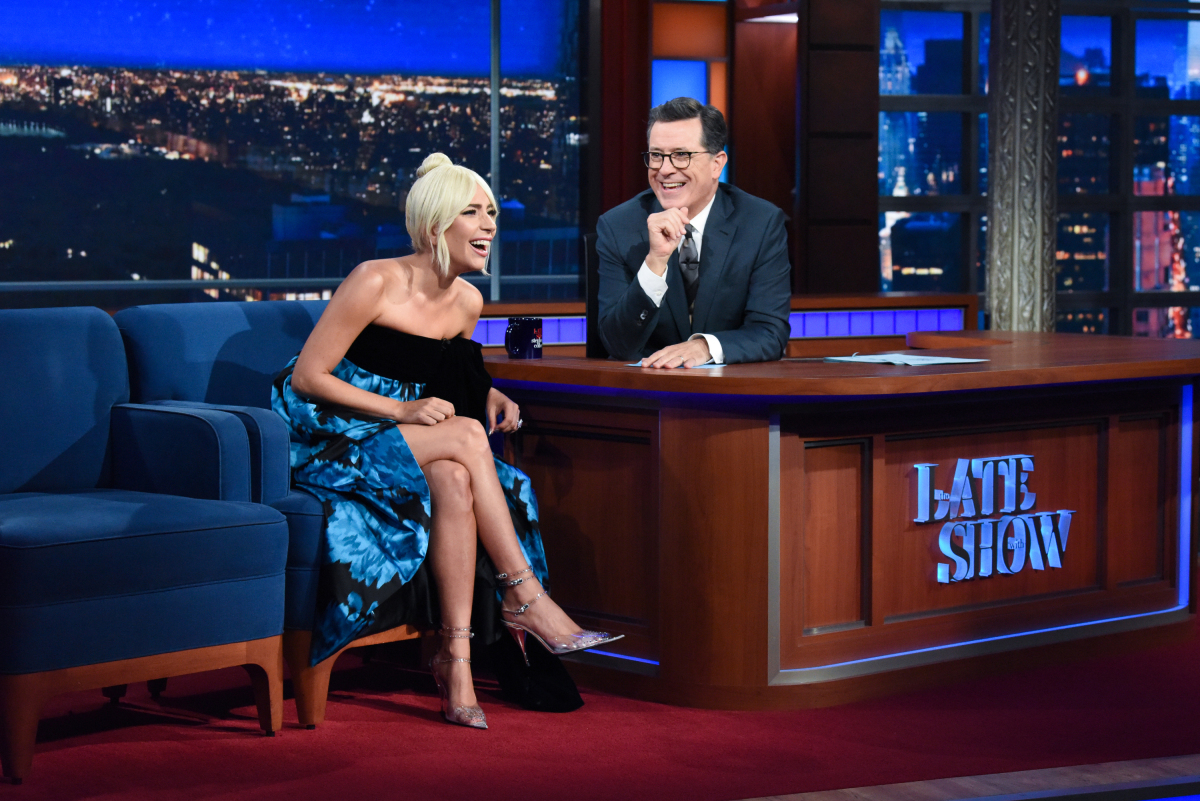 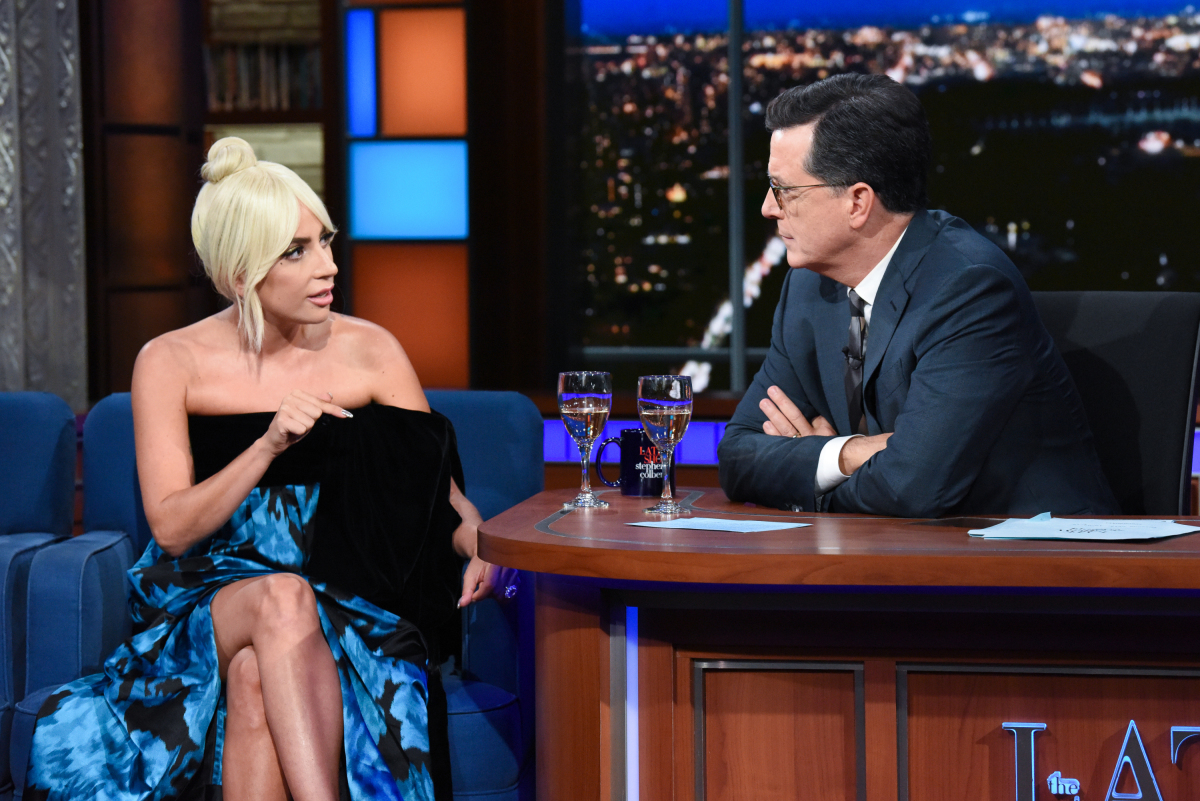 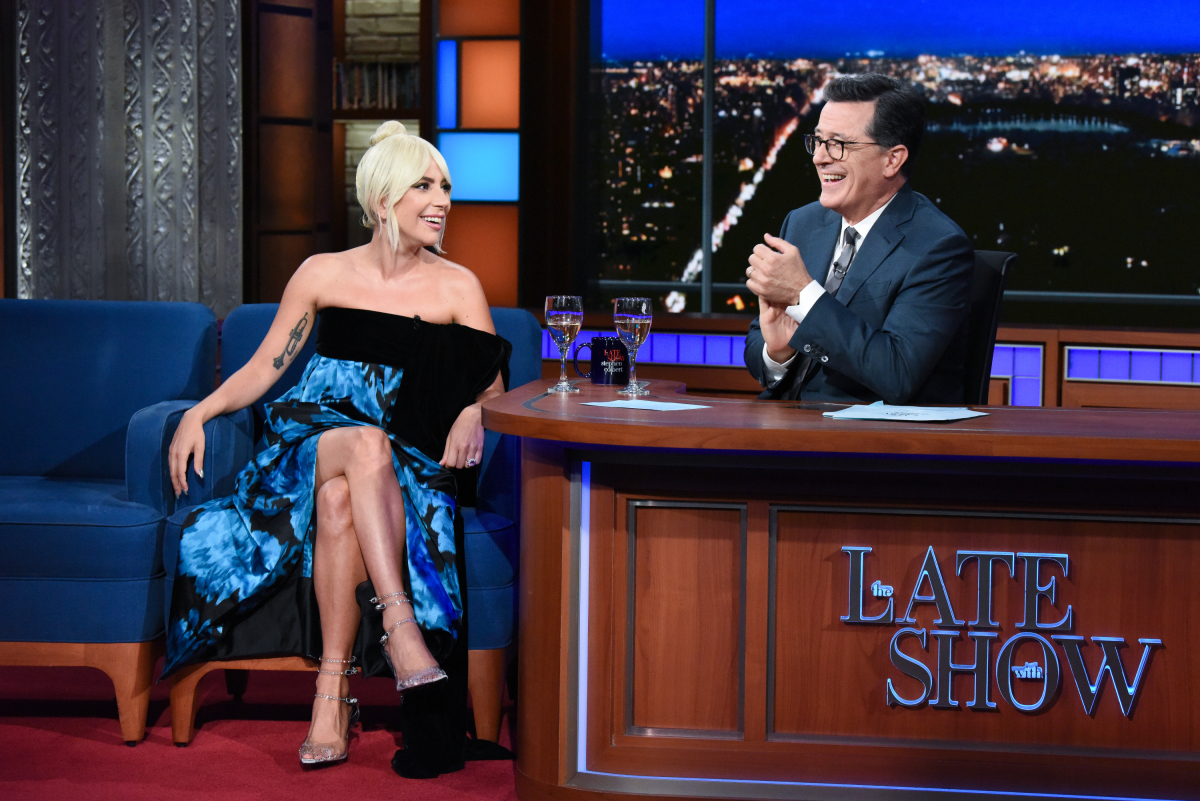 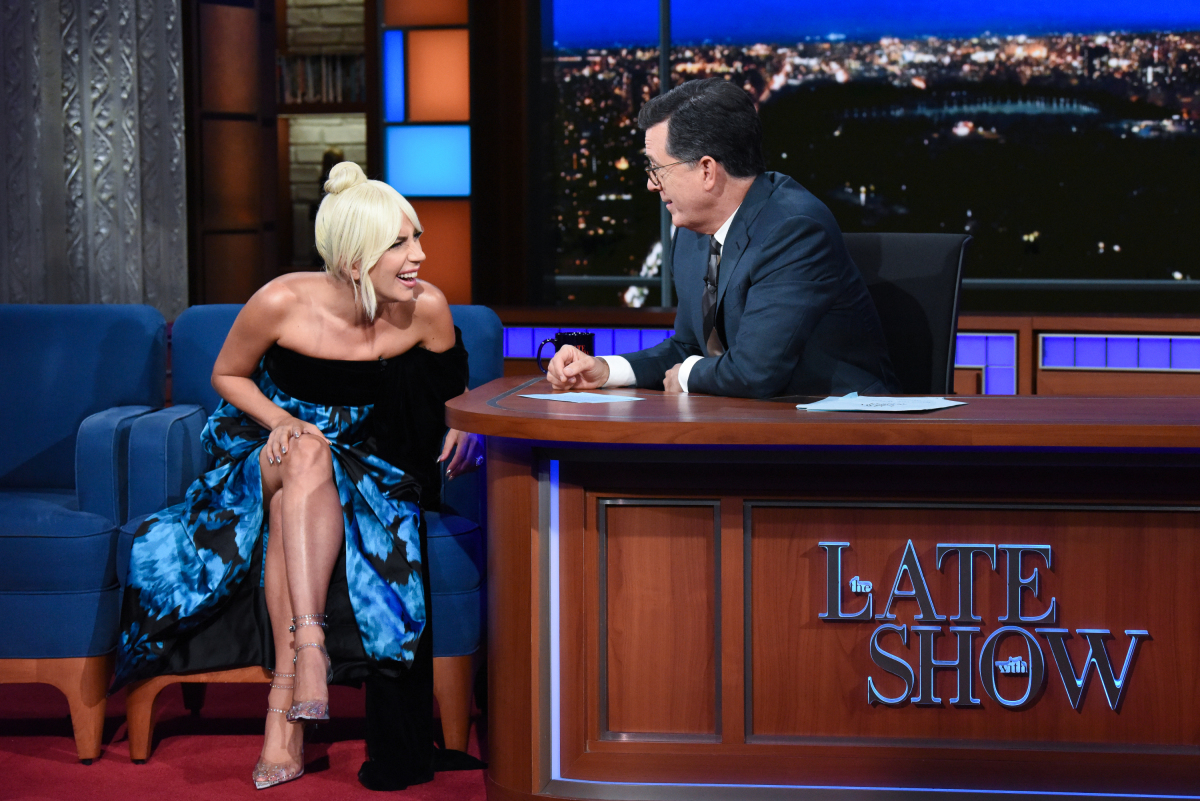 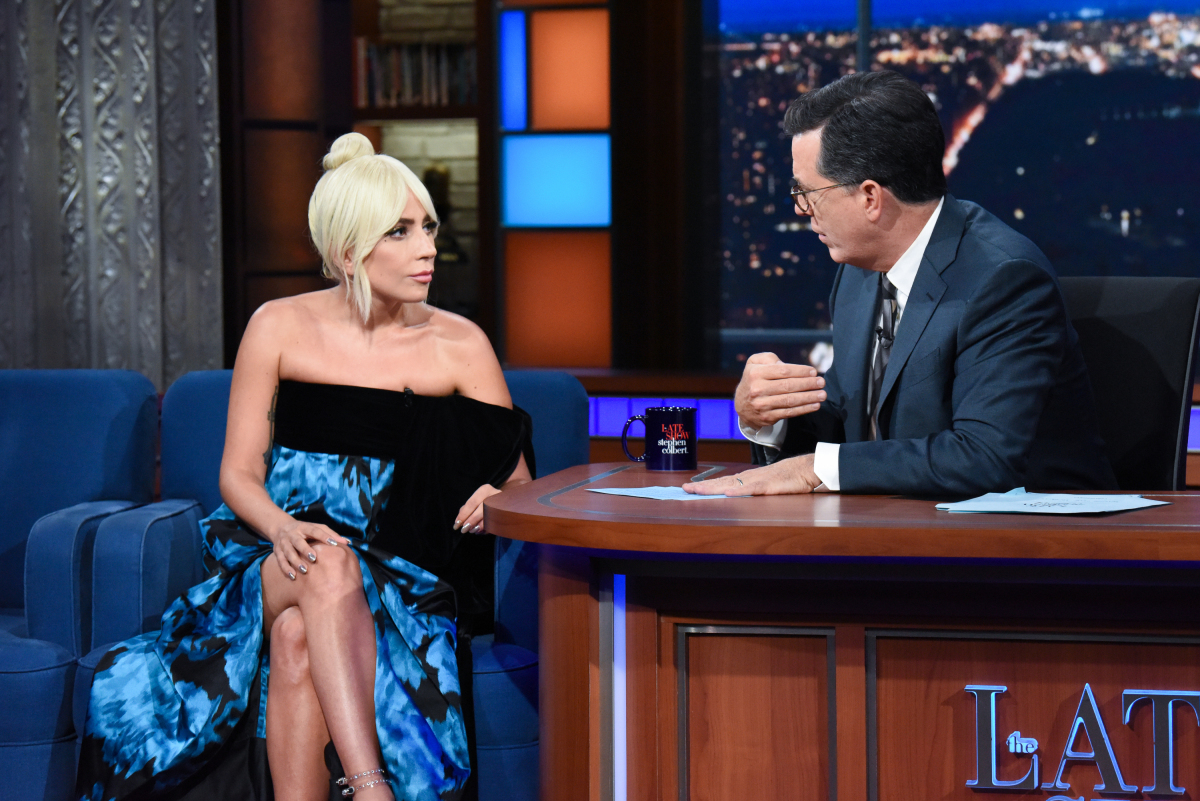 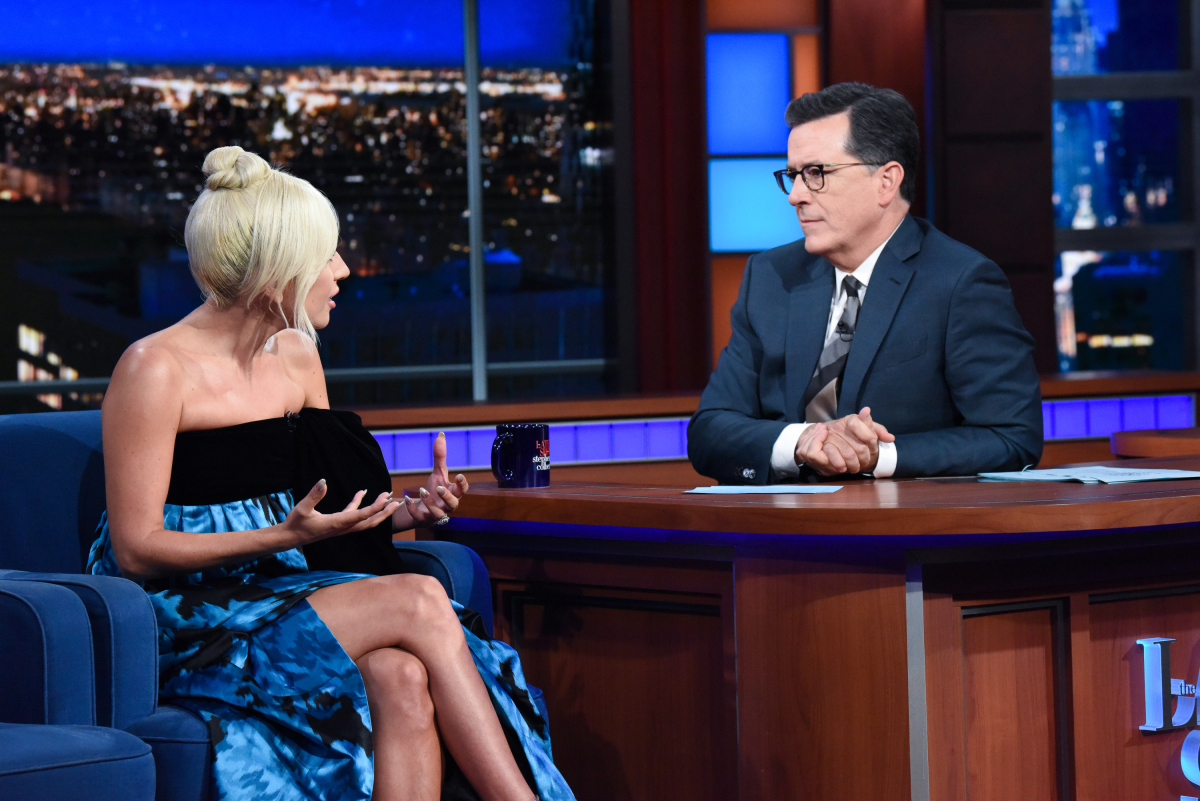 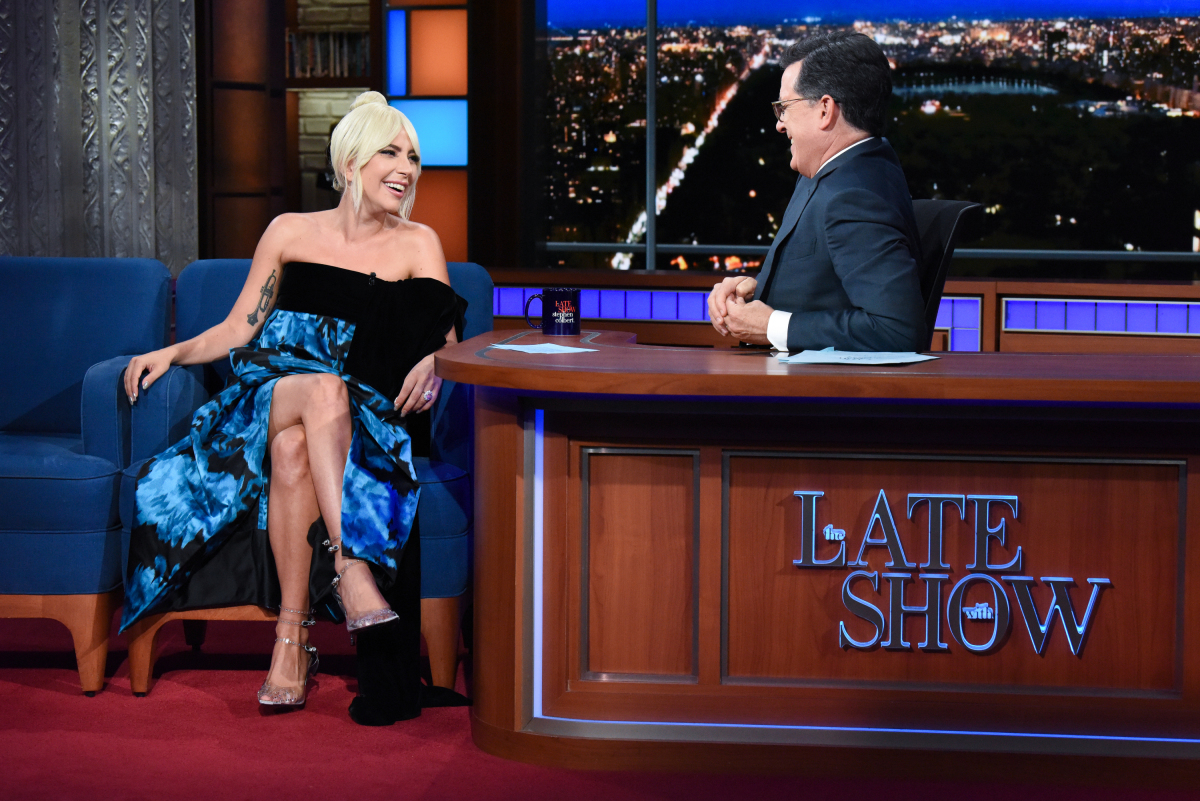 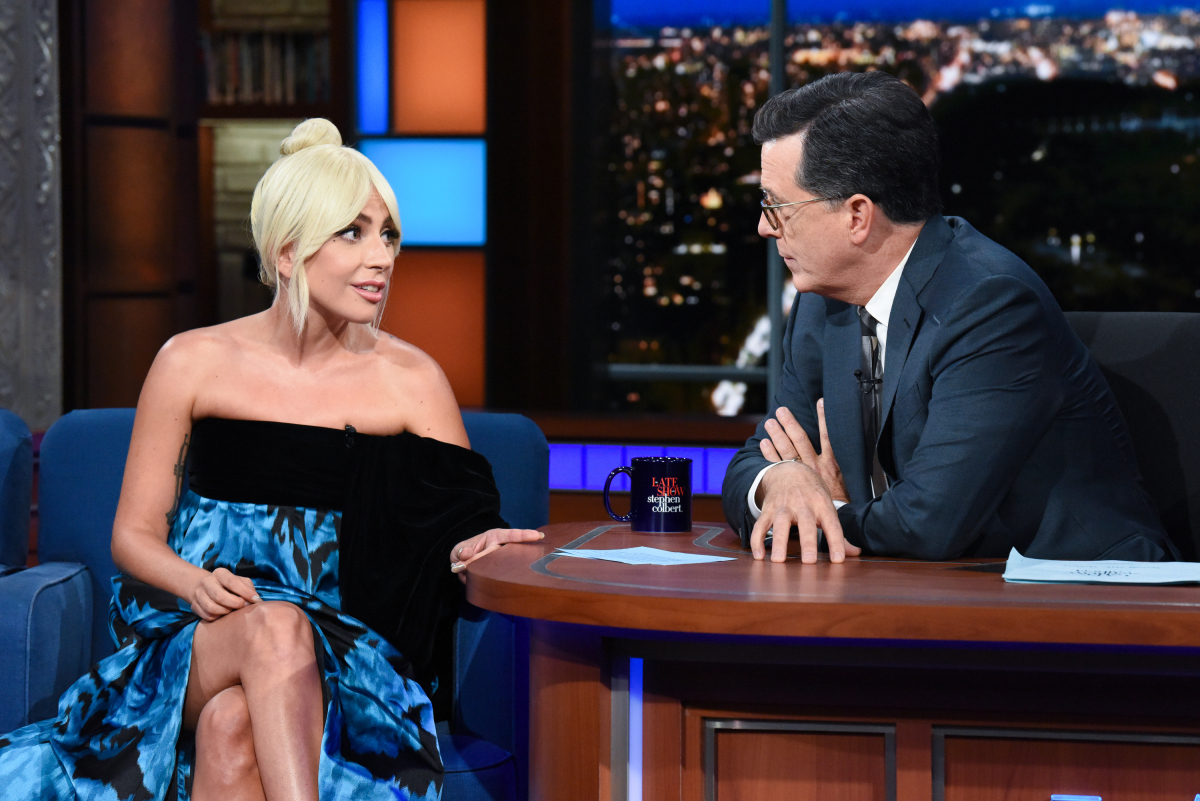 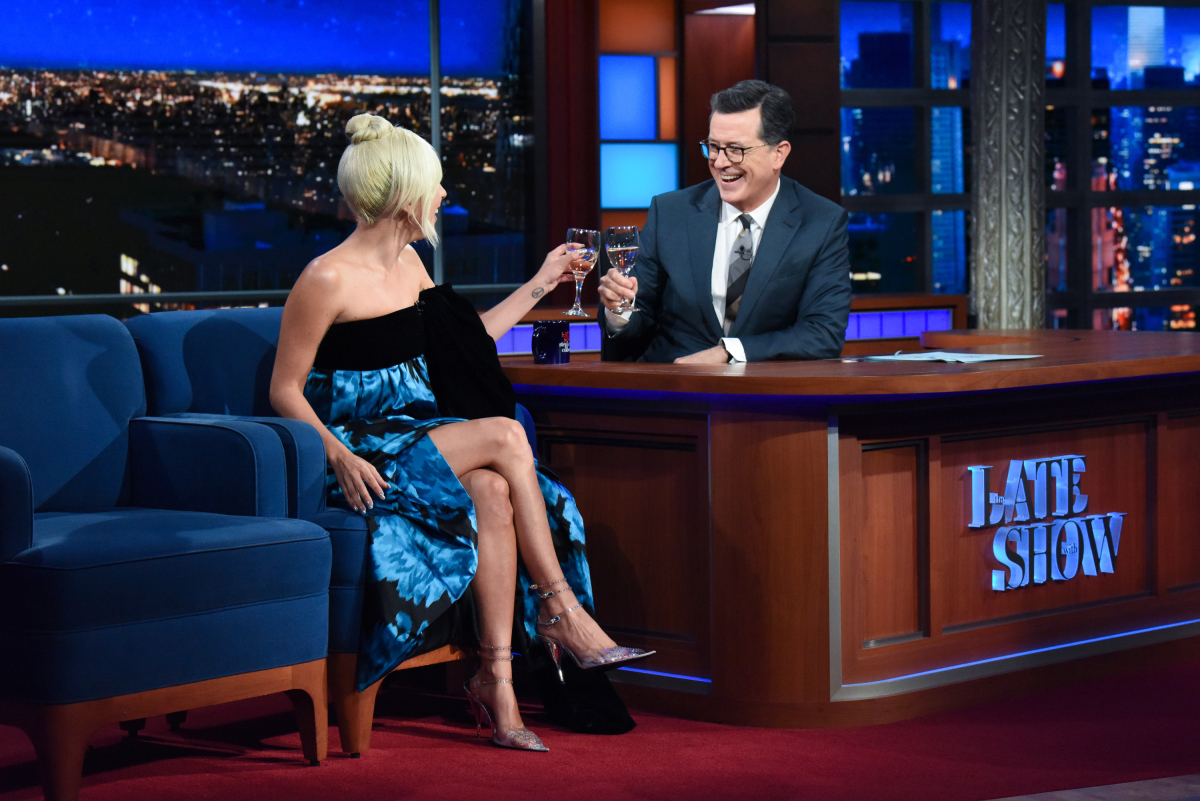 As “A Star Is Born” launches in theaters, star Lady Gaga pays a visit to a high-profile television show.

The global superstar appears on Thursday night’s edition of “The Late Show With Stephen Colbert.”

The formal release date for “A Star Is Born” is October 5, but the film is set to launch Thursday night in several theaters. Some of the initial showings will take place as Gaga’s “Colbert” appearance is airing.

Taped in advance, the episode begins at 11:35PM ET/PT on CBS. Ahead of the episode, the network shared a collection of photos.