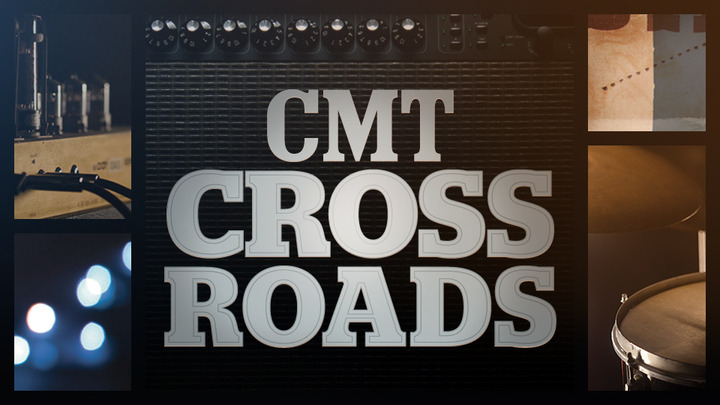 Next month, the network will air an episode with Shawn Mendes and Zac Brown Band.

The pop star and country group will join forces for the first time ever as part of the broadcast. Set to film in Nashville next week, the episode will air at 10PM ET/PT on October 24.

“I’m so excited to head to Nashville to play with Zac and the band on Crossroads. It’s going to be a blast,” said Shawn Mendes.

“Shawn is an incredibly talented artist and it’s been exciting to watch his career rise over the past few years,” said Zac Brown. “We’ve had fun collaborating together, this Crossroads will be very special with huge vocals and musicality. It will be unexpected and something that both sets of fans will enjoy.”