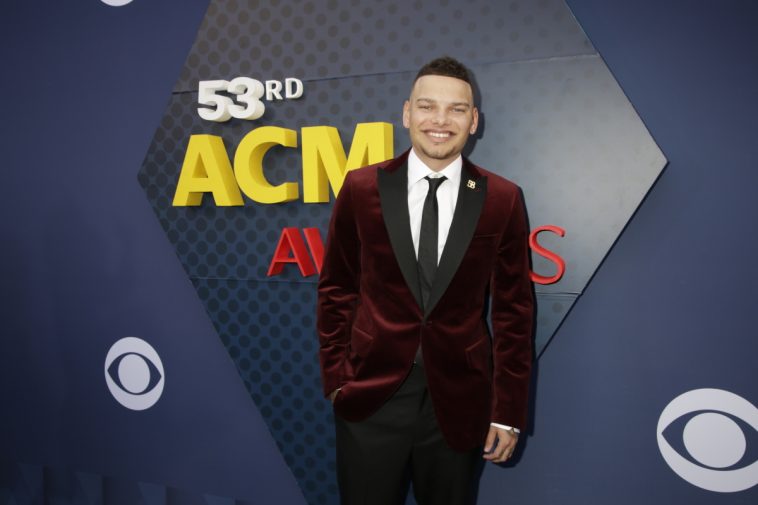 Update: Kane Brown’s new song “Homesick” has soared to the top of the US iTunes sales chart.

Two songs just moved into the Top 5 on the US iTunes sales chart.

One is a brand new release. The other is an established hit that is benefiting from the release of the accompanying album.

Kane Brown’s “Homesick,” the former, is up to #2 as of press time at 11:45AM ET. Only Imagine Dragons’ “Natural” is currently selling at a faster pace.

Lauren Daigle’s “You Say” is meanwhile up to #5. Undeniably resonant, “You Say” has spent much of the past two months in the Top 10. It has thus far peaked at #2.

Its most recent surge comes in conjunction with the release of Daigle’s “Look Up Child” album.

In addition to “Natural,” “Homesick,” and “You Say,” the current Top 5 features 5 Seconds Of Summer’s “Youngblood” and Maroon 5’s “Girls Like You (featuring Cardi B).”