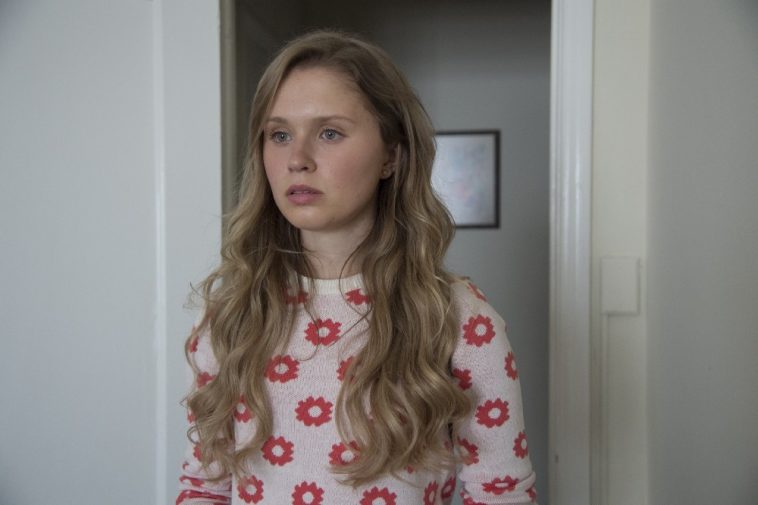 TV viewers were clearly eager to see how “Sharp Objects” concluded — and which character(s) was responsible for the central murders.

According to Showbuzz, the show drew a 0.52 adults 18-49 rating and averaged 1.76 million overall viewers.

The series high numbers top the 0.3 rating and 1.25 million viewer mark drawn by the penultimate episode.

Confirming Camille’s suspicion/realization from last week’s episode, the finale confirmed that Adora was responsible for Marian’s death (via Munchausen by proxy).

While she was also convicted for the murders of Ann and Natalie, Adora was not responsible for those more recent killings. A late-episode twist revealed that Amma, clearly jealous about the attention they received from her mother, murdered the two girls with help from her friends.

She also murdered a new friend she made upon moving in with Camille.

Camille came to the realization after finding human teeth in Amma’s dollhouse. A mid-credits scene gave viewers a brief visual look at the murders.