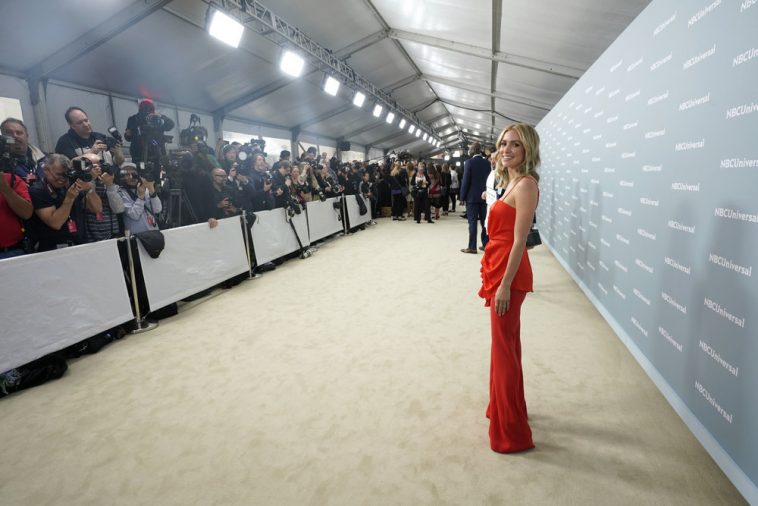 While “Very Cavallari” has not been a blockbuster ratings performer, its has held up well since its series premiere. Thanks in part to strengthened lead-in support from “Keeping Up With The Kardashians,” the past few episodes actually outdrew the show’s early broadcasts.

The show, moreover, has generated a decent amount of online buzz.

Given those factors, it should come as no surprise that E! has ordered a second season of the reality series. The ten-episode sophomore chapter will air in 2019.

“I couldn’t be happier that ‘Very Cavallari’ will be returning for season two,” said Kristin Cavallari. “I had the best time filming our first season and feel like we are just getting started, so I can’t wait to come back for more next year!”

The first season finale will air this Sunday.